The Ethereum wallet of Billy Murray was hacked by a hacker(s) and that hacker successfully secured $185,000 worth of Ethereum coins.

Recently The Shack organized a digital NFTs auction under a partnership with Coinbase NFT world. The NFTs collectibles were unique NFTs of Billy Murray, which seeks to allow a fan of Billy to take dinner with Billy as a winner of the auction.

According to the available information from Murray’s promotion team and the on-chain links, the hacker was closely watching the ETH wallet of Murray and he successfully transferred funds from Murray’s wallet just after the close of the NFTs sale.

In this hack attack, Murray lost around 119.2 ETH or close to $185,000. However, hacker(s) was not caught by any intelligence team but reports noted that the hacker used a fake identity to transfer the funds & links to the stolen fund transfer have been found with a crypto wallet at the Binance exchange.

Reportedly, Hacker tried to steal 800 NFTs collections but failed because the security team introduced a script to stop the transactions, just after the news of fraudulent activities with Murray’s ETH wallet.

Brant Boersma, a Coinbase user, is a winner of the auction and he has full right to have dinner with Billy Murray but it is unclear whether the whole thing will run smoothly as planned or if they will change or cancel this NFTs auction & dinner with Murray.

Popular crypto analytic platform Chainalysis is working with law enforcement agencies to trace & catch the culprit behind this theft and also a report has been filed against the unknown cyber hacker to the police.

It is worth noting that, funds were transferred by the hacker to the Binance exchange so now there are huge chances that the case will be solved by the blockchain team of Binance because it happened many times when Binance seized crypto funds from many bad actors.

On 9 August, Binance exchange seized around 450K dollars, which was stolen by the hacker(s) from Defi protocol Curve Finance. 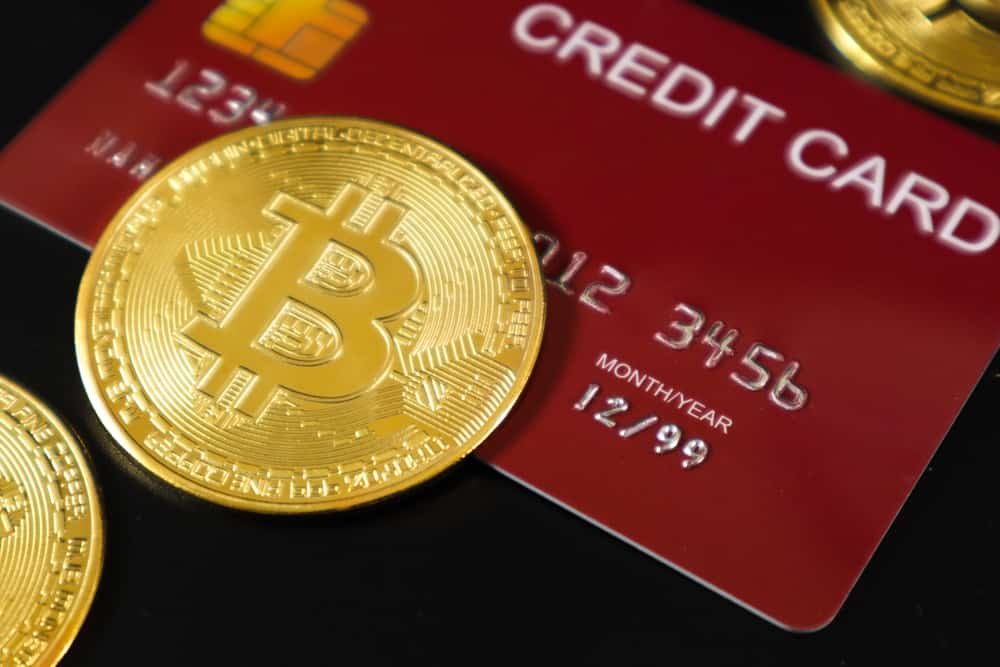 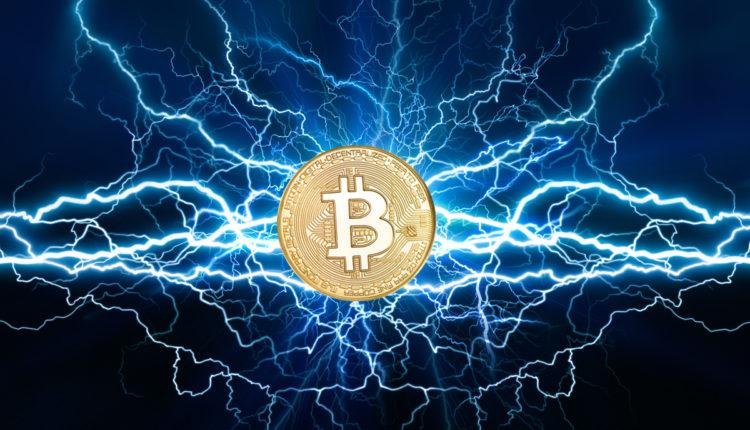 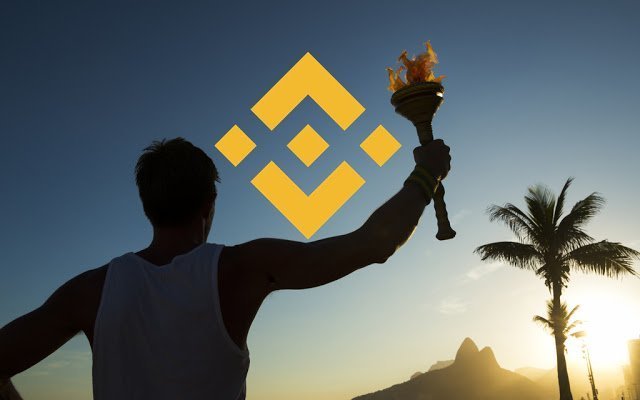