Billionaire David Rubenstein, Carlyle Group’s founder, believes that U.S. lawmakers will not push to regulate the crypto industry unduly. Noting that he is bullish on crypto, the billionaire investor said: “the greatest fortunes are made when people go against conventional wisdom.”


Billionaire investor David Rubenstein, co-founder of the Carlyle Group, one of the largest investment firms, shared his cryptocurrency outlook in an interview with CNBC Thursday.

Responding to a question about whether he is bullish on cryptocurrency, the billionaire explained:

I’m bullish in the sense that I think the greatest fortunes are made when people go against conventional wisdom.


“Who knows where crypto’s going to be but right now crypto’s been beaten down dramatically,” he pointed out, indicating opportunities in the sector.

He then confirmed that he is a crypto investor. “Not just crypto itself but I’ve invested personally in the companies that surround the industry, not just the cryptocurrencies themselves but companies that service the industry,” the Carlyle Group co-founder stated. Coinbase (Nasdaq: COIN) is an example of one of these companies, Rubenstein clarified, adding that these firms “have not actually done that well lately” due to the decline in crypto prices.

But in time, I think the industry is not going away.


The billionaire was skeptical about crypto in the beginning. However, in April, he revealed that he changed his mind about crypto.

Regarding cryptocurrency regulation, he told the news outlet that in his view, “Members of Congress are not going to push to regulate this industry unduly.”

The crypto constituency is very strong in Congress. They tend to be Republican, libertarian, and very willing to spend money on lobbying.

What do you think about the comments by billionaire David Rubenstein? Let us know in the comments section below. 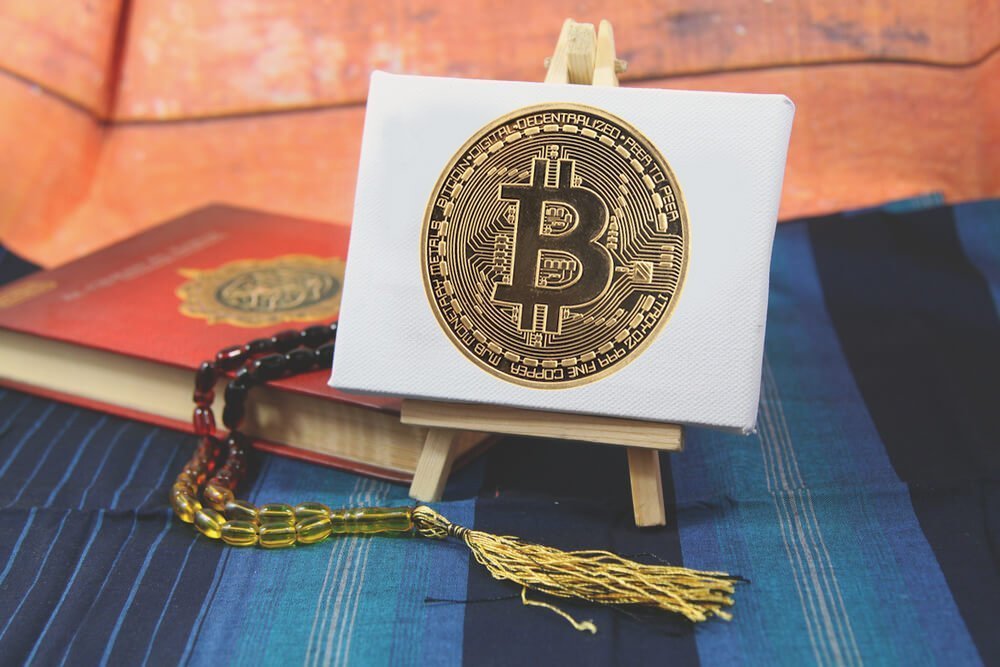