Binance Labs is planning to build a Web3 developer community, but the specific information has not been disclosed yet, Binance announced on Thursday.

Binance said selected respondents would be invited by email to participate in discussions in late September.

Binance Labs is the incubation and venture capital arm of the crypto exchange Binance.

Binance Labs has seen cumulative protocol growth of 2,100% since its inception. Binance Labs currently manages up to $7.5 billion in assets (AUM), with FTX, CertiK, Polygon, and Dune Analytics among its flagship protocols.

Binance Labs envisions Web3 as the next-generation Internet, where digital information is enabled by blockchain technology, interconnected in a decentralized manner, and publicly owned by users. 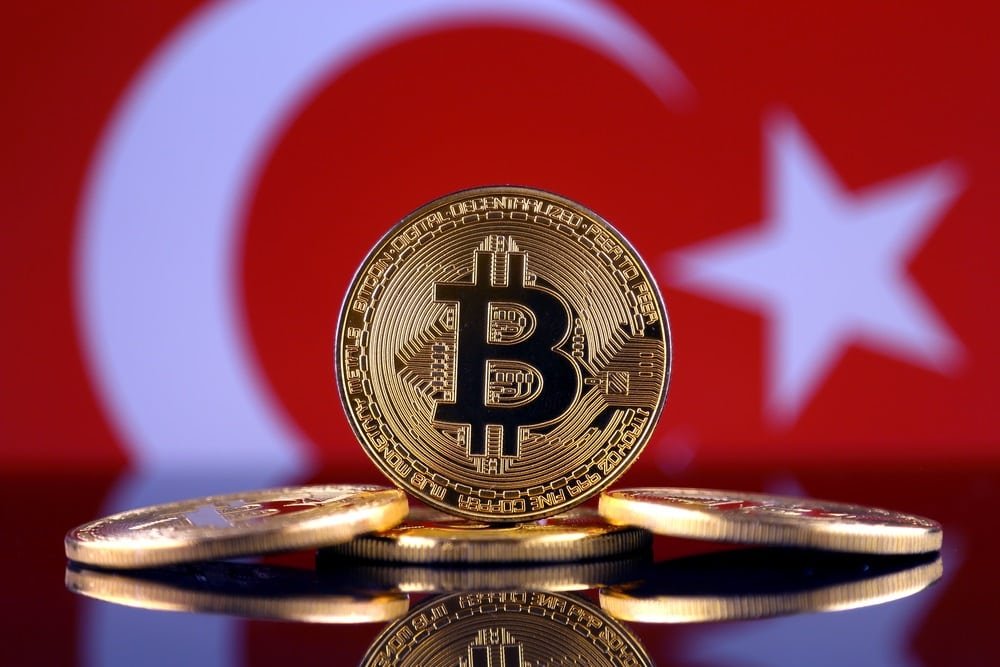