The largest crypto exchange in the world by trading volume Binance has announced that it will be halting the deposit and withdrawal of ETH and ERC-20 during The Merge slated for Sept 15.

According to the announcement, the crypto firm is making this move to ensure a safe transition from the Proof-of-Work (PoW) to the Proof-of-Stake (PoS) during The Merge.

Ever since Ethereum was created a few years ago, the blockchain has functioned on a PoW system. This system, however, requires the interconnection of several computer network systems to operate. This has spurred the use of a remarkable amount of energy, spurring a debate that has lingered for years.

The debate provides an option for the Ethereum blockchain to operate on a different system called the PoS, which is remarkably low in energy consumption and arguably more efficient.

The contentions around the system that works better for the Ethereum blockchain have now met a conclusion, which is the conversion, or rather The Merge of ETH from PoW to PoS.

To ensure a safe transition between both systems, cryptocurrency exchanges like Binance have now taken to the option of suspending the withdrawal and deposits of the ethereum pegged cryptocurrencies.

While the complete upgrade is expected to be completed by the end of September, Binance noted that further information about The Merge and how it affects its investors will be communicated.

Earlier this month, Coinbase said it will also halted withdrawals and deposits of ETH and ERC-20 on its platform while noting the possibility to list any forked token from the merge. 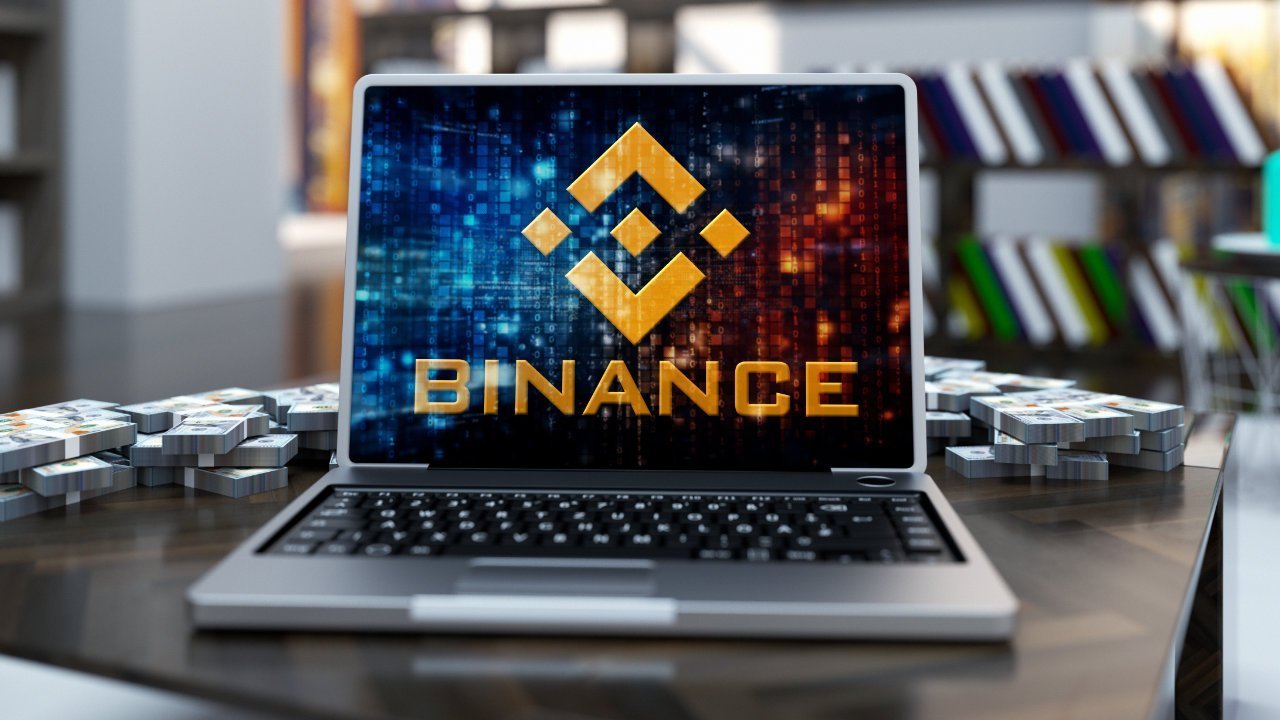 Will Ethereum Outperform Bitcoin After The Merge? 4 Crypto Tokens Reap Hashpower From The Merge, ETC Secures Most of the Hashrate Leaving ETH