Michael Saylor is the founder & former CEO of MicroStrategy. Microstrategy is a business intelligence software company and this company is continuously adding Bitcoin to its balance sheet under the leadership of Saylor. Saylor is a popular supporter of Bitcoin.

Saylor said that it is very tough to carry physical properties for the long term and also tough to use outside the geographical boundaries, which is not the usual case with Bitcoin.

In particular, Saylor noted that Gold & lands are less beneficial to have over Bitcoin.

“If you have a property in Africa, no one’s gonna want to rent it from you if they live in London. But if you have a billion dollars of Bitcoin, you can loan it or (…) rent to anybody in the world.”

Further, Saylor elaborated that land like physical traditional assets requires high maintenance cost, which includes tax but in the case of Bitcoin we don’t need to pay anything.

In this way, Microstrategy’s founder explained that Bitcoin can be owned by any person and further can be handed over to the incoming generation and so on easily without any additional tensions.

Regarding safety & security, Saylor noted that the Bitcoin network has never been hacked in the last 13 years of its life and it is the biggest secure network. But still, he believes that development works should happen continuously in the Bitcoin ecosystem, and also there is a need to work on layer-2 and Layer-3 scaling networks, to make Bitcoin more adaptive from every perspective. 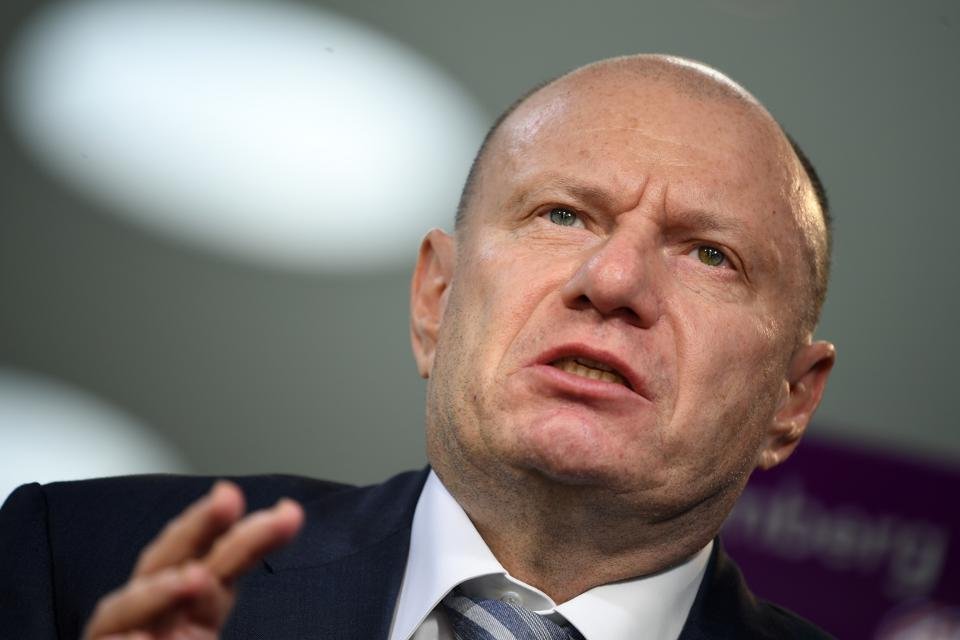 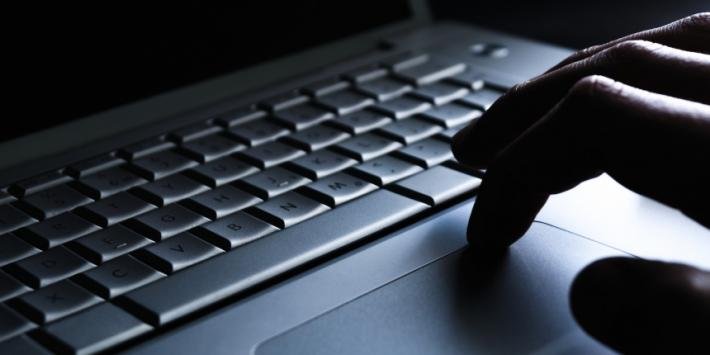 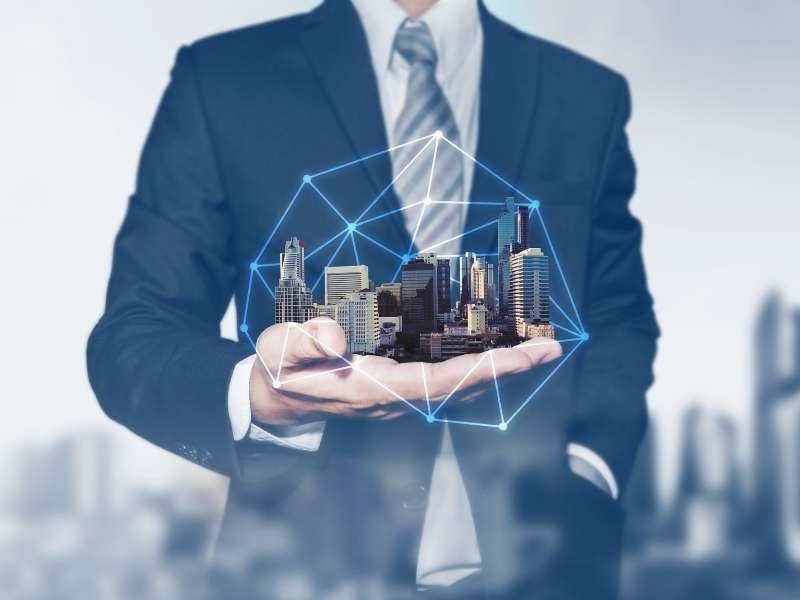