Charles Hoskinson talked about the incoming most important Hardfork of mainnet Cardano blockchain “Vasil”, which is currently in progress.

On 18 September, Charles Hoskinson took to Twitter to share updates on Vasil Hardfork’s work.
Hoskinson said that the Hard Fork event has been initiated and it will take place on 22 September.

Hoskinson said that everything has been completed and now here we have to shit and watch everything.

“It’s in the air right now…There’s no going back now. It’s been initiated.”

Initially, Vasil Hardfork was planned to introduce in June of this year but unfortunately due to some technical bugs, it was rescheduled many times and now finally it will take place this month.

ADA coin is the native token of the Cardano blockchain network and the current price of this coin is $0.44 and this price is 78.63% down over the last year of time frame.

Read also: Greenpeace seeks to change the code of Bitcoin with $1M funds 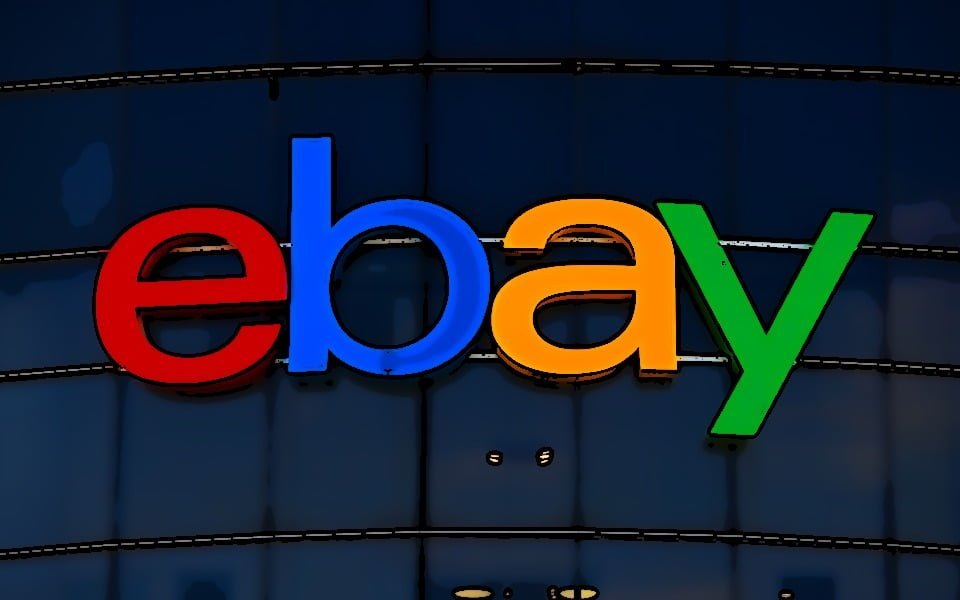 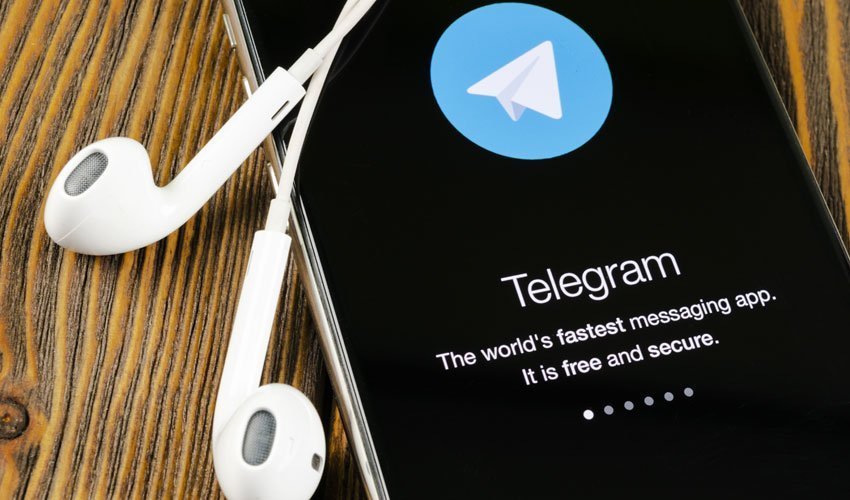 Journey of Crypto VIP, the biggest crypto community on Telegram 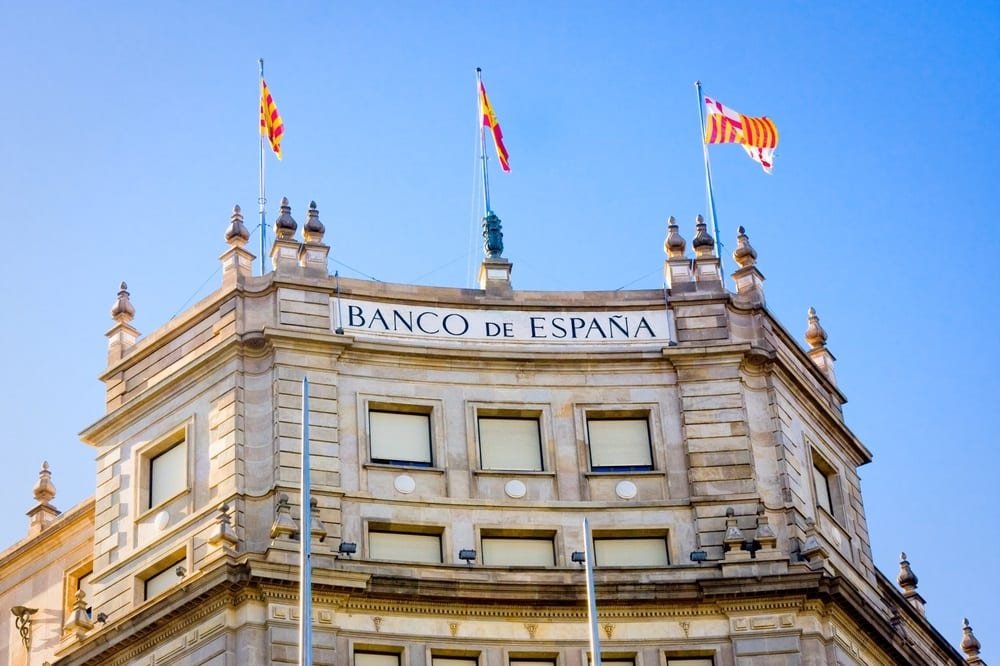