The bankrupt crypto lending platform Celsius seeks to get regulatory approval to return funds to some of the particular platform users.

Celsius is a crypto lending platform, which stopped its all crypto loan/lending services for two months because of the mismanagement of the backend operations during high volatility situations in the crypto market. However, the Celsius team has already filed for bankruptcy but is still trying to give relief to the crypto fund holders on the platform.

On 1 September, A filing by Celsius confirmed that the platform team wants re-open withdrawal for the users again so that users can get their funds back.

If Celsius will get full approval with this filling then in that situation those Celsius users will be able to withdraw funds who operated Custody and Withhold accounts.

Indeed the structure of the account allows full regulatory approval for the users to hold full ownership of their holding assets.

On the other hand, people who deposited funds to lend & earn revenue on the platform, will not be able to withdraw funds.

“The customers transferred cryptocurrency assets into the Custody Program or Withhold Account from an external wallet but never transferred the such property to or from the Earn Program or the Borrow Program,” the filing reads.

Earlier this, a few reports claimed that San Francisco-based Fintech firm Ripple was considering showing interest in the assets of Celsius platform but later one of the spokesperson from Ripple confirmed that the company was studying the Celsius & some opportunities which can be used as benefits for the company.

At that time Ripple’s spokesperson said:

“(Ripple) Company was “interested in learning about Celsius and its assets and whether any could be relevant to our business.” 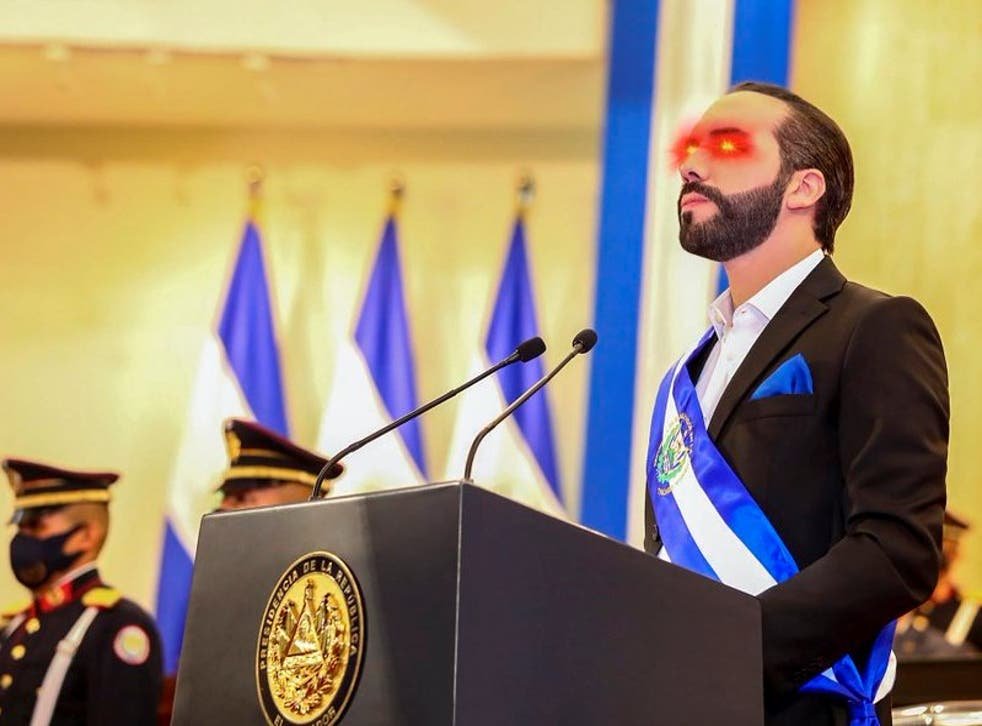 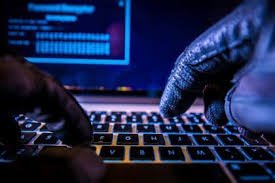