ZipmexX suspended cryptocurrency withdrawals on July 21, citing the possibility that the exchange’s assets could be swallowed up by the financial crisis facing Celsius Network and cryptocurrency lender Babel Finance.

Some cryptocurrencies such as Solana (SOL), Ripple’s XRP, and Cardano’s ADA have since resumed withdrawals from Zipmex’s trading wallets. But mainstream coins, including Bitcoin and Ether, are still locked.

According to Bloomberg, the Singapore High Court has ordered five Zipmex companies to each have a debt moratorium until Dec. 2, during which the company will be immune from the risk of a creditor lawsuit.

The court’s latest legal action allows them a three-month extension to stop their creditors from starting or continuing any legal proceedings.

The judge believed that the company needed to negotiate with the creditor committee and hold a meeting of creditors.

Lenders are currently conducting due diligence during the exploratory period while court proceedings are taking place in the background.

Zipmex, which operates in Singapore, Thailand, Indonesia and Australia, has been in court for six months of bankruptcy protection to explore its restructuring options.

In August, the Singapore High Court granted troubled cryptocurrency lender Vauld a three-month extension as it continues to explore how to repay its creditors.

Vault has been applying to the court for a six-month moratorium to prepare for the company’s restructuring and possible acquisition by Nexo. 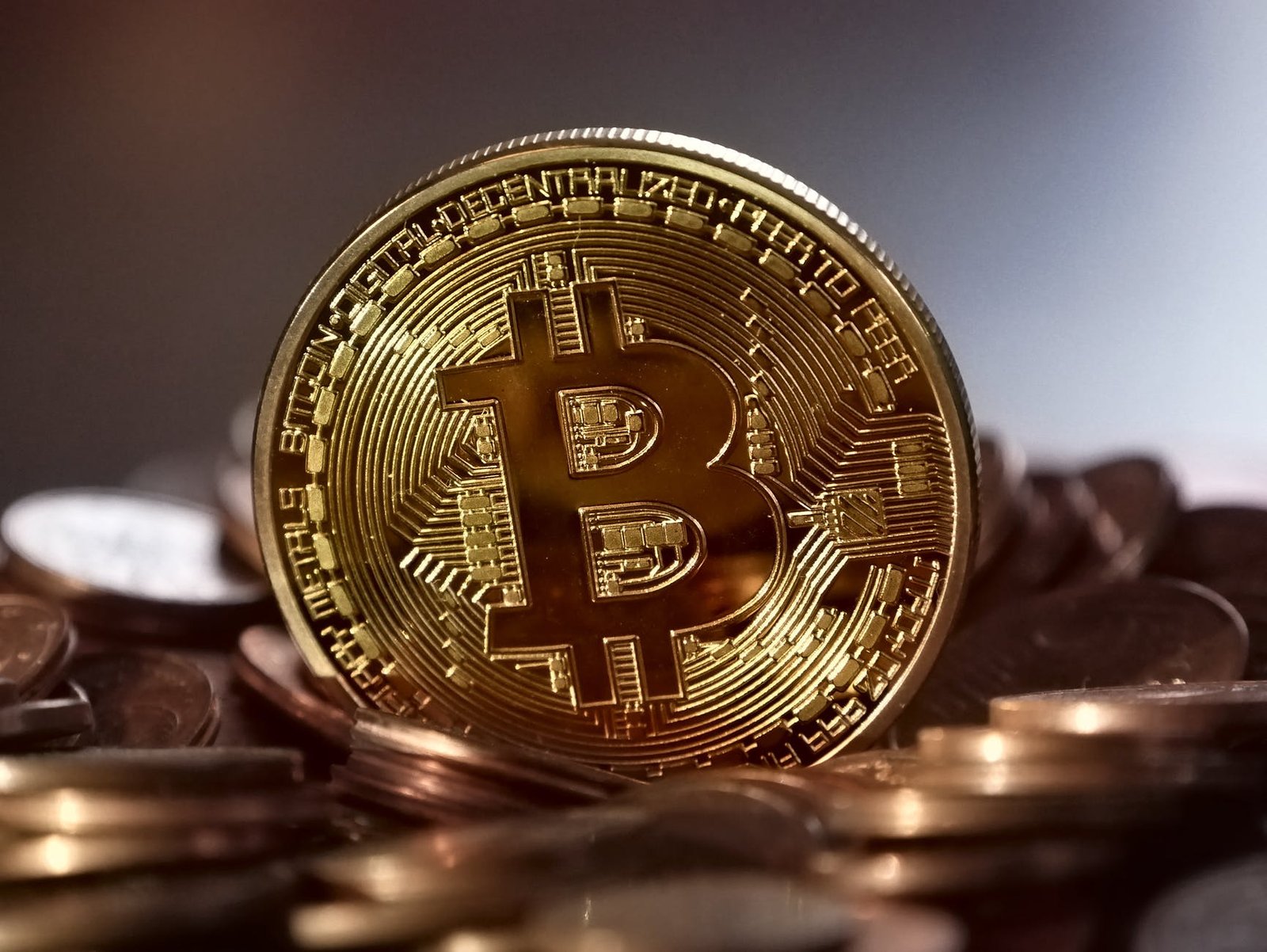 WEF Launches Coalition to Deal with Climate Change through Web3.0