A court ruling confirmed that citizens can trade cryptocurrencies but these crypto assets shouldn’t be treated as currency.

Cryptocurrencies use is fully prohibited in China, as per the introduced crypto ban by the country’s central bank (People Bank of China). The decision to ban cryptocurrencies by the Central Bank was an effort to push the rollout & adoption of the National Digital Currency e-CNY, as per few experts.

Recently a strange case came in which the court openly said that citizens are allowed to trade but not as fiat currency.

Indeed a person Zhai Wenjie released 50,000 Litecoins to wallet of his friend Ding Hao as a loan in 2015.

Plaintiff claimed that Ding promised to give 1,000 Litecoins to him to return the loan amount, which was denied by Ding.

In this scenario, the Court noted that Zhai has full right to get loaned Litecoins, no matter whether crypto trade or use is fully prohibited in the country.

The court judge stated that virtual assets are protected by property laws.

“According to real administrative regulations and cases, our country only denies the monetary attributes of virtual currency and prohibits its circulation as currency, but the virtual currency itself is a virtual property protected by the law,” the court ruled.

Many law experts noted that the court found it hard to prove that Litecoin is an illegal asset because of the lack of laws against cryptocurrencies.

It happened many times when different courts of China ruled out different decisions on Cryptocurrencies. For example in May of this year, a court ruling clearly said that Bitcoin is an economic property, so it is protected by govt law.

It is worth noting that many people are anonymously active in the crypto industry and they are trading crypto assets. Some reports claimed that China is standing at 10th rank in terms of crypto adoption. 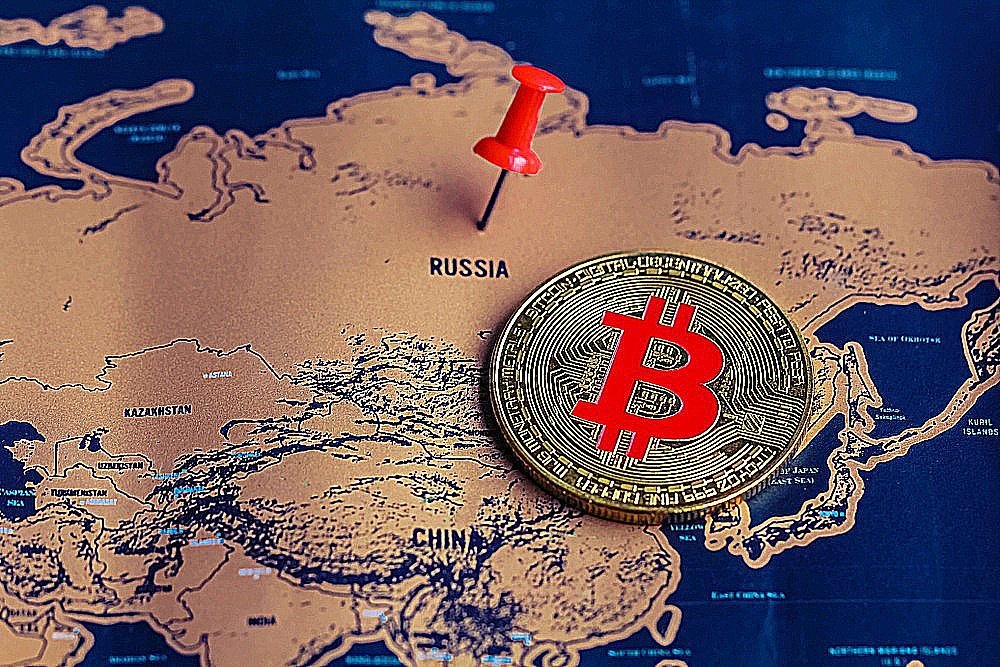 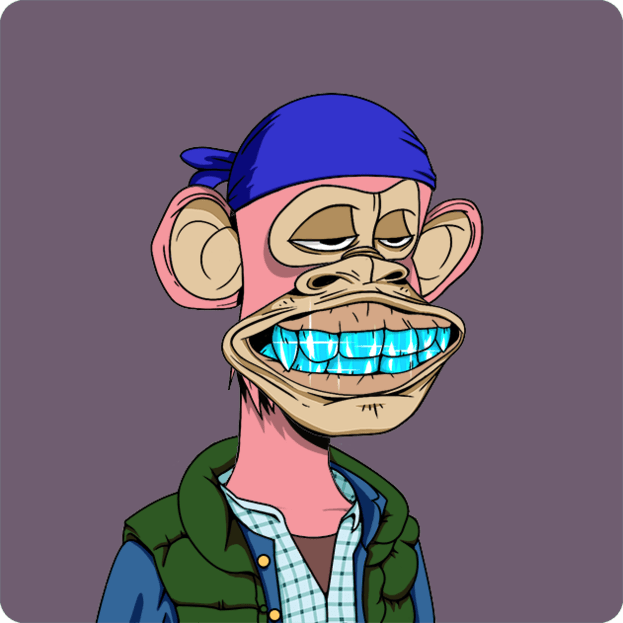