The founder of Terraform Labs first time appeared in a public interview after the collapse of $45 billion worth of Terra blockchain ecosystem.

Terraform Labs is a developer team behind Terra(Lunc) & new Terra (Luna). Initially, Terraform Labs launched Terra blockchain with Luna coin & UST stablecoin but in May of this year collapsed badly and after that team again launched a new Luna coin without any stablecoin. Before May, the Terra project was among the top 10 & highly trusted crypto project but now this project is known as not more than a shitcoin project.

On 14 August, Coinage Media tweeted a small video clip of Do Kwon. The short video was a trailer of Do Kwon’s exclusive interview with Coinage.

So basically this interview is going to be the first appearance of Terra founder Do Kwon publicly, after the collapse of the $45 Billion project of Terra blockchain.

“Terra was supposed to be a stablecoin, and it didn’t remain stable. Therefore, it must be a fraud and must be scam. Crypto is still sort of like the wild wild west. I think I developed like the sort of, an alter ego.”

When the host of the interview asked question from Terra founder about his past comments, then Kwon said:

“Yes, but the algorithmic stablecoin was starting to become industry standard. I bet big and I think I lost.”

This short interview trailer is showing that the Terra founder is now confident to appear in public interviews to talk about the collapse of the Terra project and probably he is ready with his perfect answers against the allegations.

The statements passed by Terra founder in the short teaser trailer video is showing that he is still confident with his experiment of introducing algorithmic stablecoin concept because that concept grabbed huge attention and many crypto projects used that concept as a stablecoin standard. 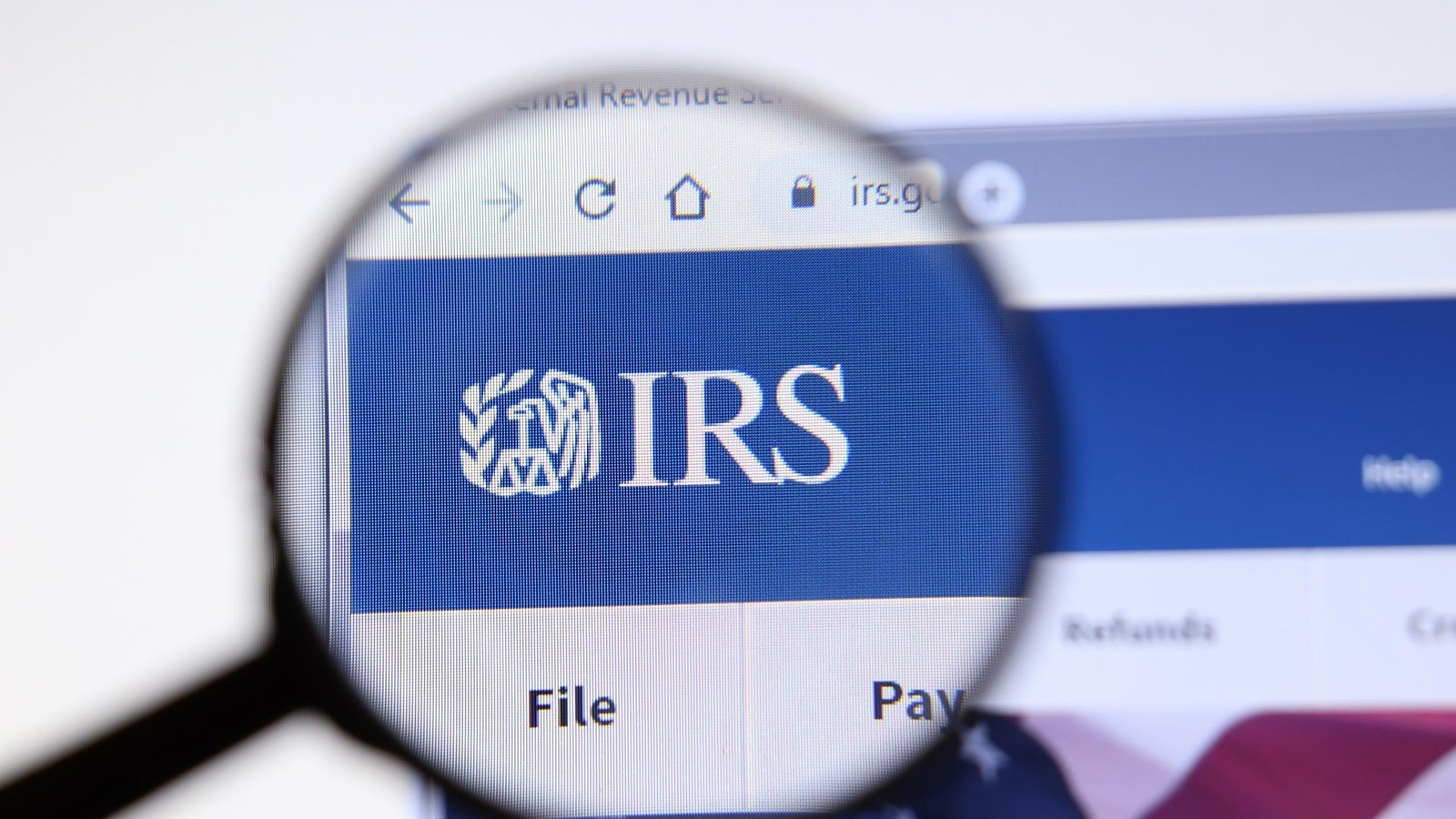 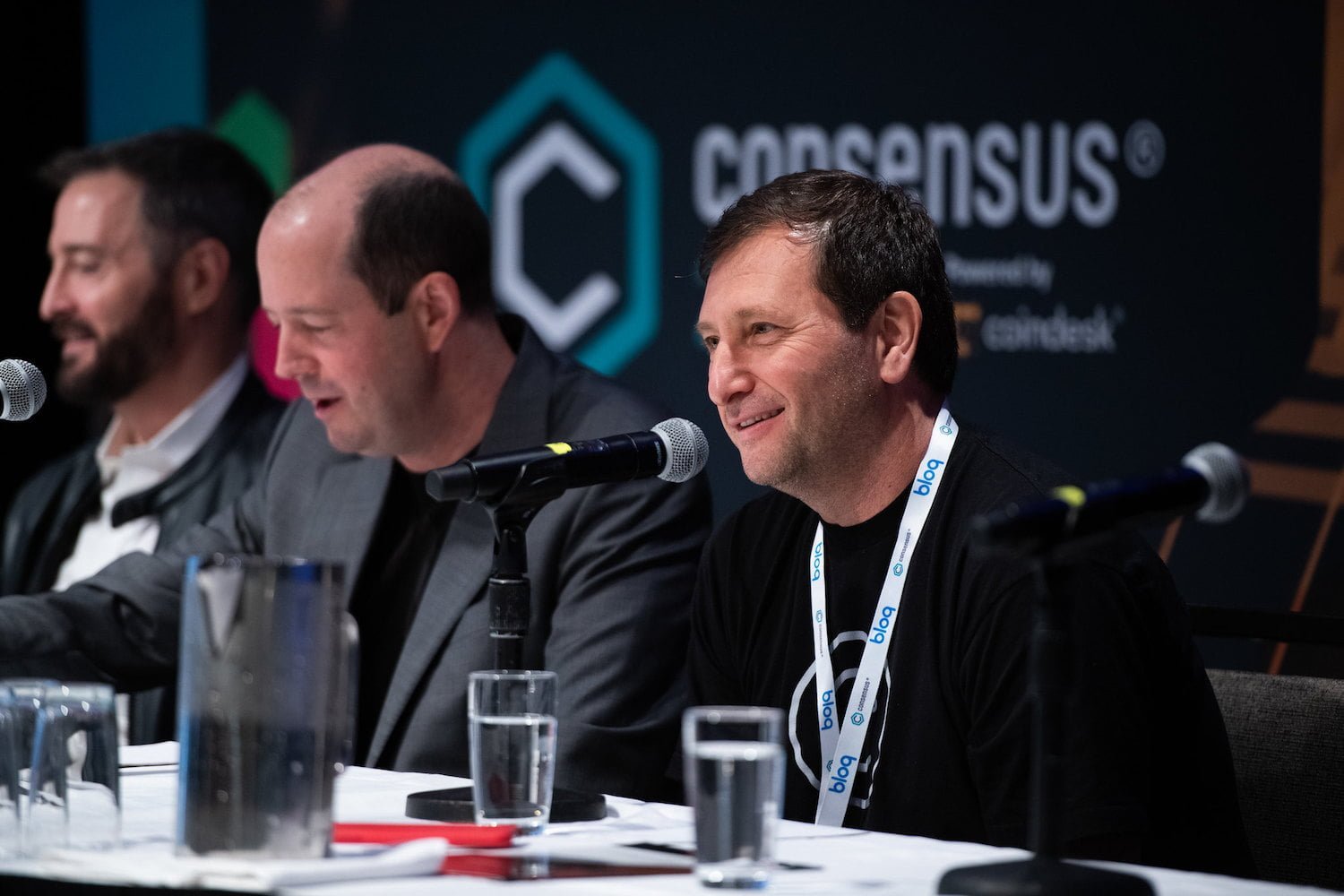 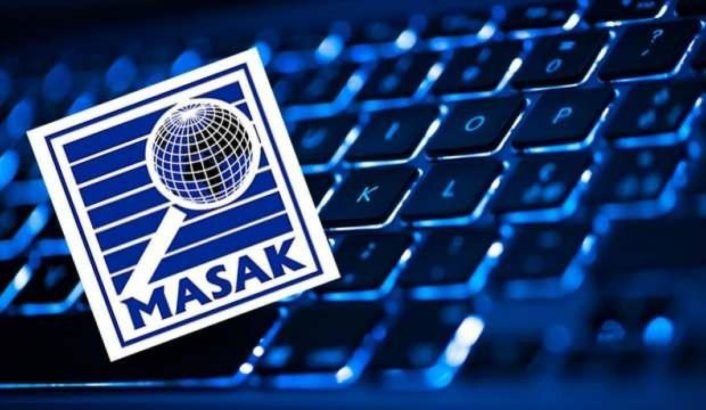