A popular crypto influencer “Doctor Bitcoin” confirmed that he will go behind bars for up to 15 months because of his involvement in a P2P deal, which was linked with illegal funds.

Mark Hopkins is a popular crypto influencer, who is known as “Doctor Bitcoin” in the crypto space. Hopkins did a trade with an unknown person, who was involved in a lottery scam & he used the scammed funds to purchase Bitcoin.

On 23 October 2020, 15 FBI agents raided the house of Hopkins and seized around $60k worth of electronics and also questioned the family for more than 5 hours. After 2 two years of legal proceedings, it was found that Hopkins was indirectly involved in an illegal P2P Bitcoin sell scheme. Now for this mistake or we may say for his indirect scam, “Doctor Bitcoin” started to face punishment on 6 September behind the prison.

As per the 2019 memo of FinCen P2P sale of Bitcoin is a federal crime, on business models involving “convertible virtual currencies”

As we know, the crypto industry is known for its decentralized nature and it forces many government agencies to prohibit citizens from dealing with this industry.

However rules & laws on crypto space are better to a significant extent in the US but still, people try to remain away from KYC-enabled platforms, to keep crypto trading private.

Under the existing laws & rules, no one citizen is allowed to use crypto trading via a P2P directly.

Recently US government agencies imposed a ban on crypto mixing platform Tornado Cash and this resulted in big hurdles among those people who are using anonymous tools to remain private with their crypto financial activities.

In the last month, almost every crypto proponent raised their hand in favor of the Tornado Cash platform and its founder.

In particular, Cardano founder Charles Hoskinson said that the government is doing nothing to prohibit the engagement of bad actors, instead imposing pressure on developers. 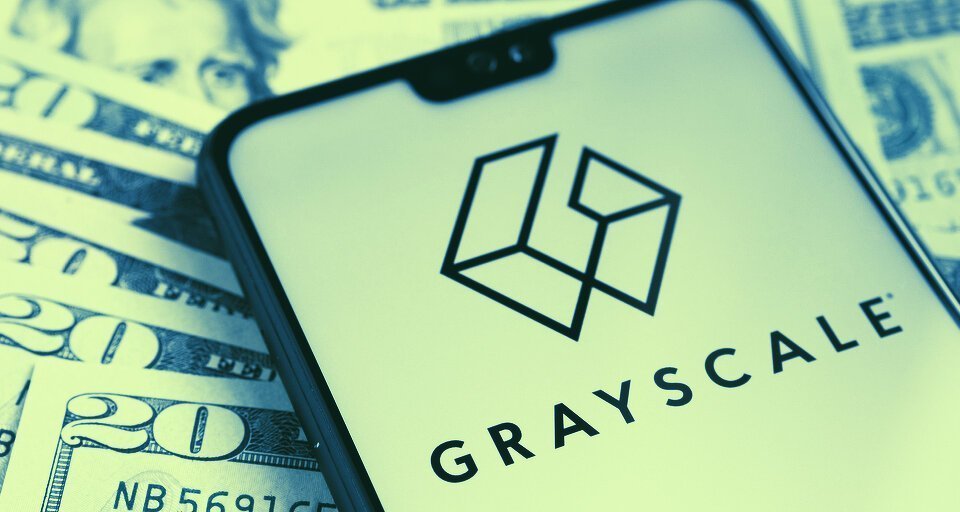 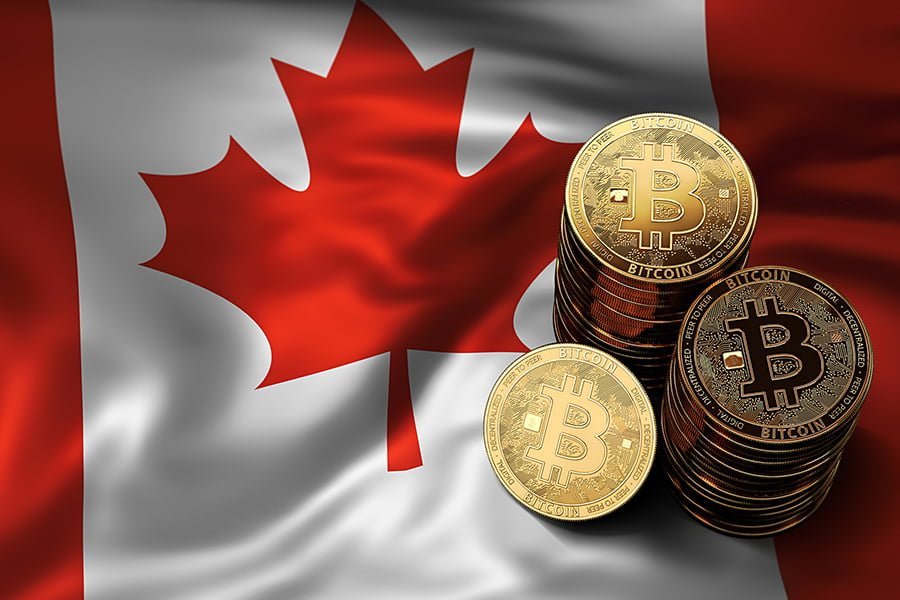