The most hyped game app of the Shiba Inu crypto project has been launched in Australia.

Shiba Inu is a popular meme coin, just after Dogecoin. Once Tesla CEO Elon Musk tweeted about Shiba Inu and it made a game-changer move for Shiba Inu token because it surged multiple times. Majority of the crypto investors invested in Shiba Inu because they were expecting that Shiba Inu will surge multiple times just like Dogecoin and also happened the same. At present, many development works of different projects are going on to make the Shiba Inu ecosystem better in terms of real use cases.

On 19 September, the official Twitter account of Shiba Inu meme coin announced that the most hyped game app of Shiba Inu “Shiba Eternity” has been launched on the Australian Google PlayStore.

So all the people who live in Australia can easily download and play this game, while the same game will remain unavailable in other countries.

Satoshi Kusama, a lead developer of the Shiba Inu project, said that Australia is the best place to test this token-backed game app because crypto adoption & use in Australia is better. Earlier this app was tested in Vietnam which grabbed huge traction.

This meme coin project has its Metaverse platform and also many developments works like SHI stablecoin & native blockchain development are going on but still Shiba inu token is not getting the better level of buy support that it deserves.

Read also: FTX is not authorized and targeting people in the UK, Says FCA 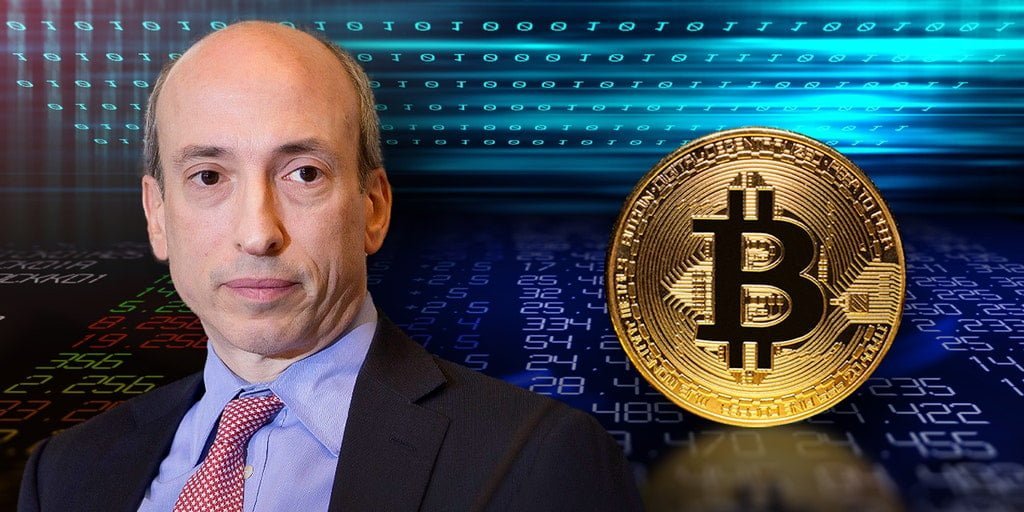 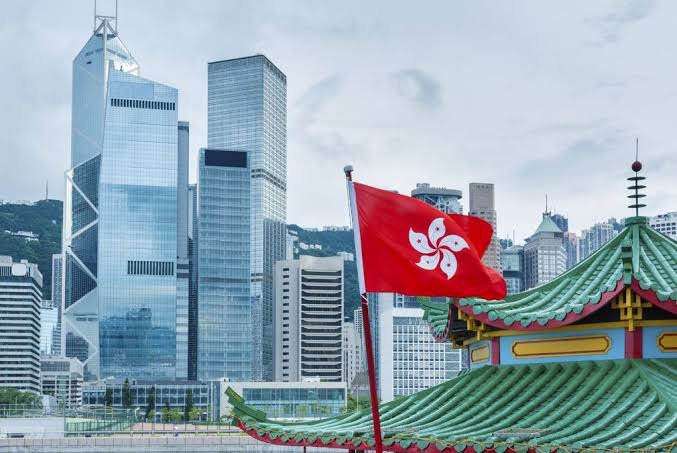 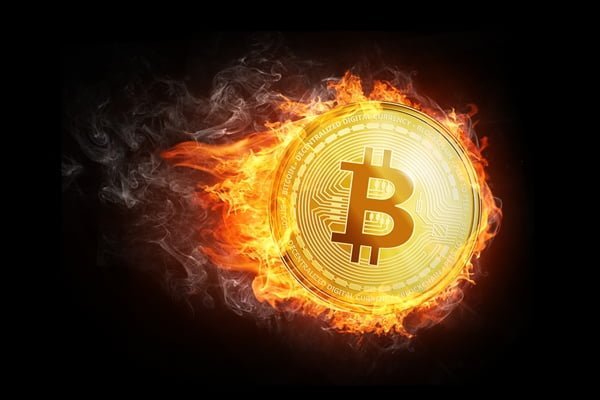 Bitcoin maximalist Max Keiser says it will hit $220,000 this year