A well-known crypto trader claimed that Ethereum may face a significant pump & dump situation because of the Merge.

Ethereum is a second biggest crypto asset by market cap and also one of the top first-ranked smart contract feature-enabled blockchain networks, which probably doesn’t need any kind of introduction in the crypto space. The developer team behind the Ethereum blockchain is working to shift the Ethereum blockchain from Proof-of-work to Proof-of-stake Consensus, which is what they named “TheMerge”. The TheMerge event will complete on 15 September and in this time frame, the whole crypto community is talking about Ethereum because it is going to be the first unique type of development work and also the majority of the crypto traders are willing to go with ETH investment to make a profit.

Recently a popular crypto trader shared his analysis on the Tradeview platform and noted that a Merge will occur with a huge pump and dump in the price of ETH.

Under the username Tradersweekly, the analysis noted that the trader is himself bullish on ETH because of the merge but alongside it, the ETH market may dump because a new ETH coin will take birth on the pos network and that may cause a dump situation.

“Because of these ‘out of the thin air tokens, we think there might be an initial increase in the price of Ethereum (especially before the Merge). However, we expect a potential bounce to be temporary and newly created tokens to be dumped on the market together with Ethereum (after the Merge).”

According to the analysis of traders, the price of Bitcoin may touch $1,000 to $900 in the dump scenario, so we should be ready for any kind of such situation.

55% of Dogecoin holders are in profit: Report 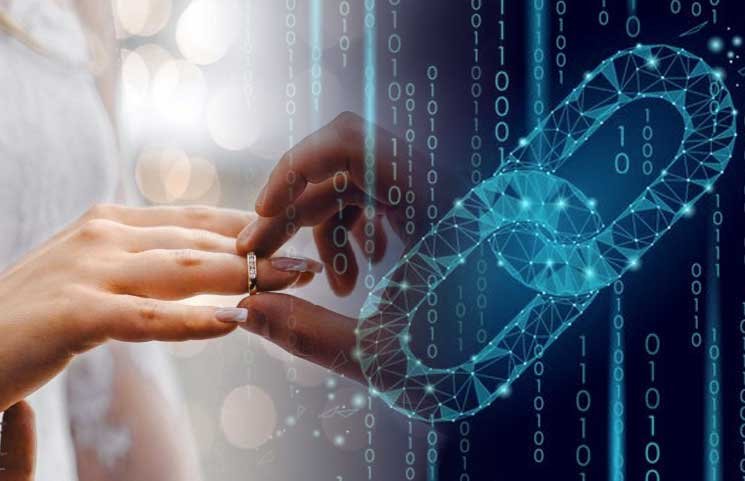 A couple celebrates marriage through Metaverse, what about legality?   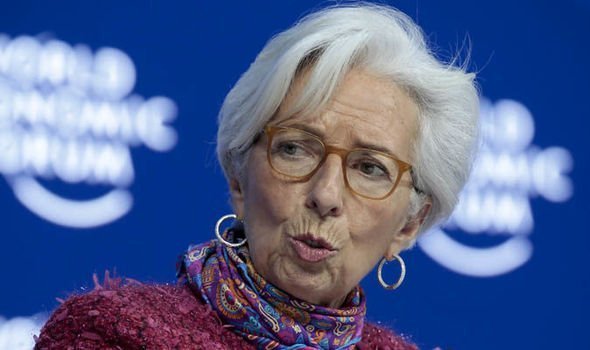