Ethereum Name Service (ENS) is basically a platform that provides unique .eth & eth related domain names to the users. This platform helps crypto users & crypto companies to provide better ease of access to the services in the online crypto world via a better domain name identity. The provided domain names by the ENS can be considered as replacements for default alphanumeric Ethereum wallet addresses. True Names Ltd. is a back-end company behind ENS.

According to the Lawsuit, eth.link domain was owned by Griffith, a former employee of ENS, in 2018. But his speech in North Korea during a crypto event made him a guilty person. Allegedly Griffith helped North Korea to understand crypto. For these allegations & activities in N Korea, Griffith was sentenced to prison for up to 63 months.

Plaintiff claimed that eth.link was further not re-registered by True Names in July 2022 because Griffith was in jail but re-registration was performed by easyDNS on True Names’ behalf.

“We are disappointed to see the acts of GoDaddy, and feel misled due to being told that the domain would be returned to the registry, only to find out it was purportedly sold to another domain provider before we had the chance to claim it.”

According to information provided by the ENS team, the domain was sold by GoDaddy to Dynadot and further Dynadot sold that domain to Manifold Finance for $852,000 in an auction sale, which was confirmed by Manifold on 4 September

Read also: Coinbase is funding a lawsuit against US Treasury Department 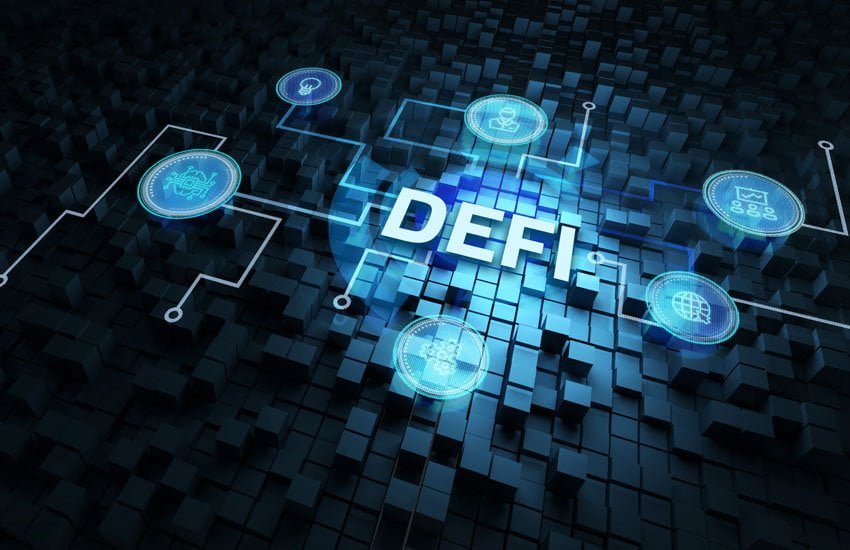 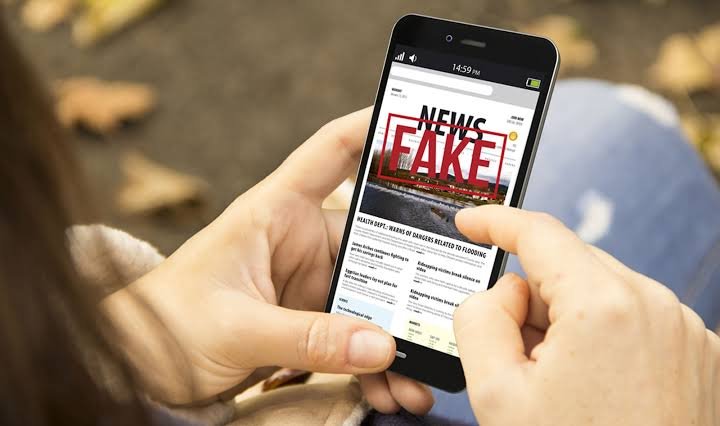