Leading automotive company Ford has filed 19 trademark applications related to possible metaverse activities. In the documents, the company hints at the potential launch of Ford-branded NFTs (non-fungible tokens) on its own marketplace, and also refers to the offering of virtual models of its cars, including Mustang, Mustang Mach-E, and the Bronco.

Ford, one of the biggest U.S.-based automotive brands by sales, has introduced several trademark applications to the U.S. Patent and Trademark Office (USPTO), preparing for a potential push into the metaverse. The company is seeking to protect its activities in the therein, including the offering of Ford-branded NFTs on an NFT marketplace of its own. These NFTs might contain text, audio, or video related to the brand.

Part of these applications seeks to protect the digital representation of some of Ford’s most popular models, including the 150 Lightning, Lincoln, Ford, Lightning, Bronco, Explorer, Raptor, Mustang Mach-E, Transit, Escape, Expedition, Maverick, Ranger, and Mustang.

Also, digital clothing containing references to the brand, and digital spare parts of any of the previously mentioned models are covered in the trademark applications. This might be one of the first steps in an organized digital strategy of Ford, according to USPTO-licensed attorney Mike Kondoudis, who claimed the company was making a “big move” into the metaverse with these filings.

This move by Ford is not a surprising one, given that the company had previously explained that it was examining the digital world to create new ways to expand its business. In September, Ford global brand merchandising director Alexandra Ford English stated:

Anywhere you go around the world, you find passionate Ford fans and we want to offer them an inspiring collection of merchandise and accessories, and potentially even digital products like NFTs.

Ford is just the latest in a large line of companies that have already embraced these digital worlds and products as part of its growth strategies. Just recently, French automaker Renault also made a move in this direction, inking a partnership with The Sandbox, a metaverse platform, to present virtual automotive experiences with products of the brand.

Other brands such as Hyundai, a Korean car company, are also getting into the metaverse by presenting some of their future automotive products in a metaverse known as Zepeto.

What do you think about Ford’s possible entrance into the metaverse? Tell us in the comments section below. 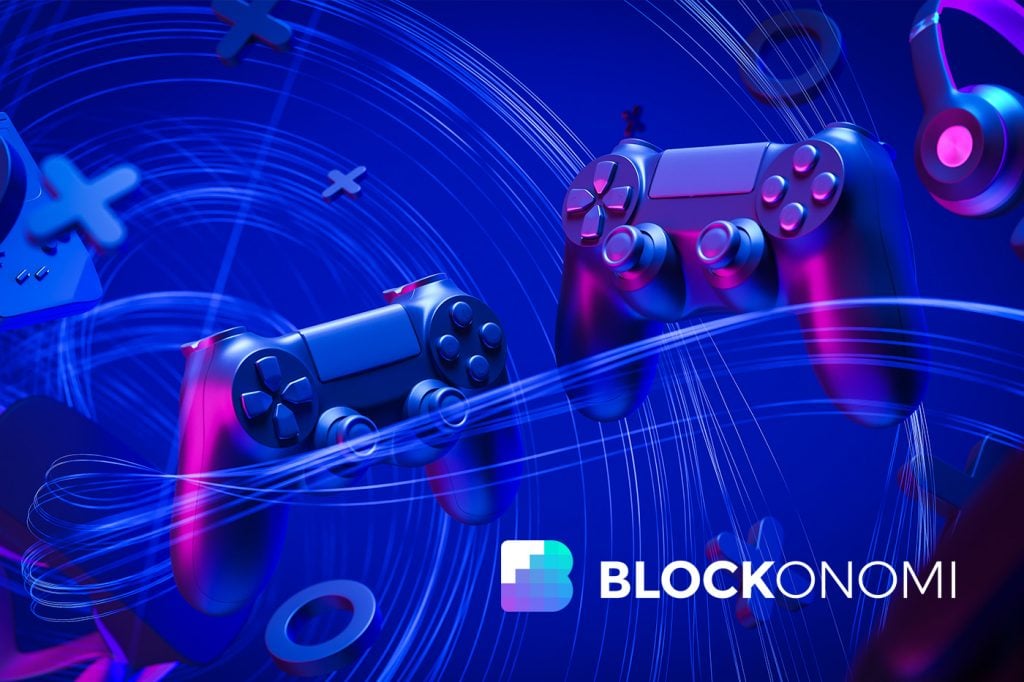 What is GameFi? & Is this the Next Big Thing?

OpenSea to Lay off 20% of Employees