The South Korean city of Busan and FTX cryptocurrency exchange has signed a business deal to support the establishment of Busan Digital Asset Exchange.

According to the agreement statement, FTX will help the South Korean city build its own exchange called the Busan Digital Asset Exchange and provide it with technical and infrastructure support.

Despite the adverse events surrounding the cryptocurrency ecosystem that has seen the closure of several crypto companies, FTX continues to stand at a high level and the transactions signed to continue to appreciate the public profile of the blockchain industry.

Through this cooperation, the development of Busan’s cryptocurrency ecosystem will be promoted, making it a cryptocurrency centre of global attention.

In addition, the two parties will jointly promote blockchain-specific education in cooperation with universities in the Busan area and various projects to supervise the free zone using the Busan blockchain.

Mayor Park Hyung-jun said he would spare no effort to make Busan a blockchain hub and added that: “With this agreement, we will help establish the Busan Digital Asset Exchange and secure a new growth engine for the local economy.”

Prior to this, the South Korean city of Busan announced that it would sign a commercial agreement with Binance on the establishment of the Busan Digital Asset Exchange to build a cooperation system.

On August 27, Yong-beom Kim, former first deputy minister of the Ministry of Planning and Finance of South Korea, will join Hashed Open Research, a blockchain, and digital technology research institute, as CEO.

Samsung Securities, Mirae Asset Securities, and five other giant brokerage companies have applied for preliminary approval to operate a crypto exchange within the first half of 2023. 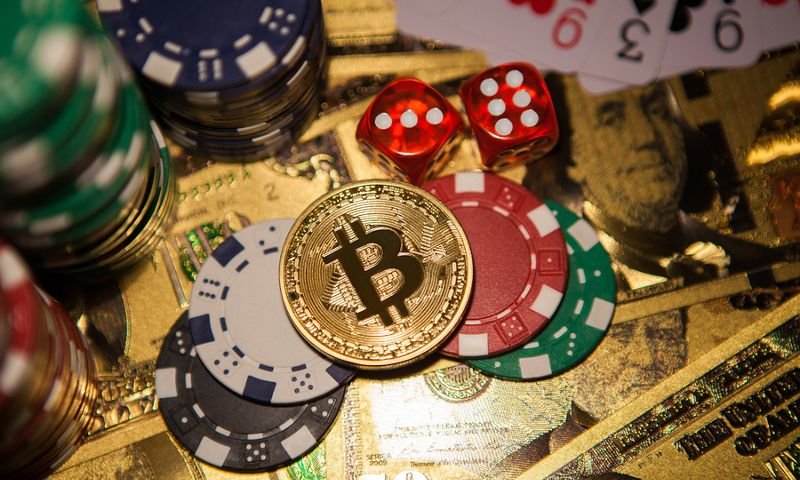 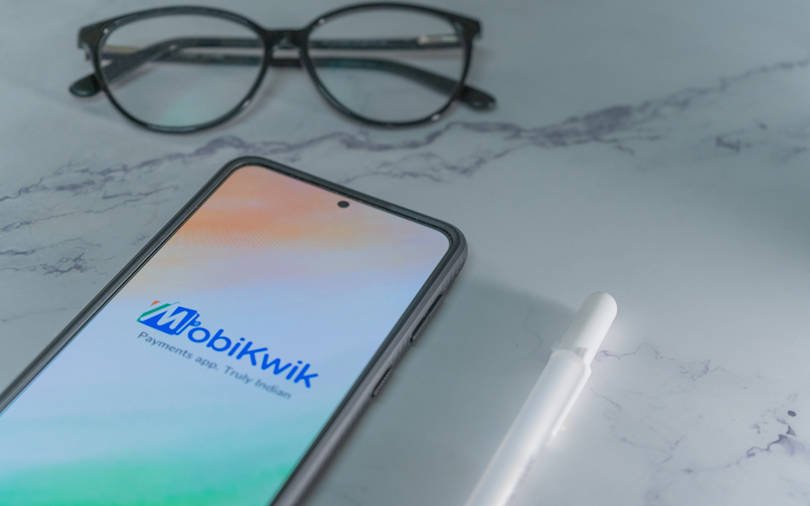