The latest Helium Improvement proposal noted that the developer team is not interested in introducing more development work to bring efficiency to the native blockchain network, instead, they will shift to the highly scalable network, Solana.

Helium blockchain Network is a decentralized wireless IoT network. This network is integrated with Helium Network Token (HNT). The nodes on the Network are generally deployed by individuals in their homes or offices and they are rewarded for their contribution to the Helium network in HNT token.

Under HIP 70, the team of the Helium crypto project aimed to bring working efficiency to the Helium network via shifting the network to the Solana blockchain. So basically the Helium network will operate on the Solana and will provide a huge ability to verify hotspot locations and hotspot transferability capabilities.

“Such a move would bring significant economies of scale through the vast range of composable Solana developer tools, features, and applications.”

In short, the Helium network team believes that they will get better advantages, in terms of several features on the new chain, to enhance the user experience of the Helium token users.

In a recent Twitter space discussion, it has been found that the team doesn’t want to spend a huge amount of time developing Helium native blockchain network, to achieve more scalability & efficiency because it has better options like Solana.

However full vote in favor of this proposal is still in pending status and after the full approval, it will take a month or even more.

Further host of “The Hotspot” said that he is excited with this HIP because after this team will focus on bringing the main aim of the NHT network to the front end, instead of spending time on HNT Layer1 blockchain engineering work.

“What am I most excited about? The team can focus on building data networks instead of the novel L1 Helium blockchain.”

Read also: Babylon Finance decides to shut down the project 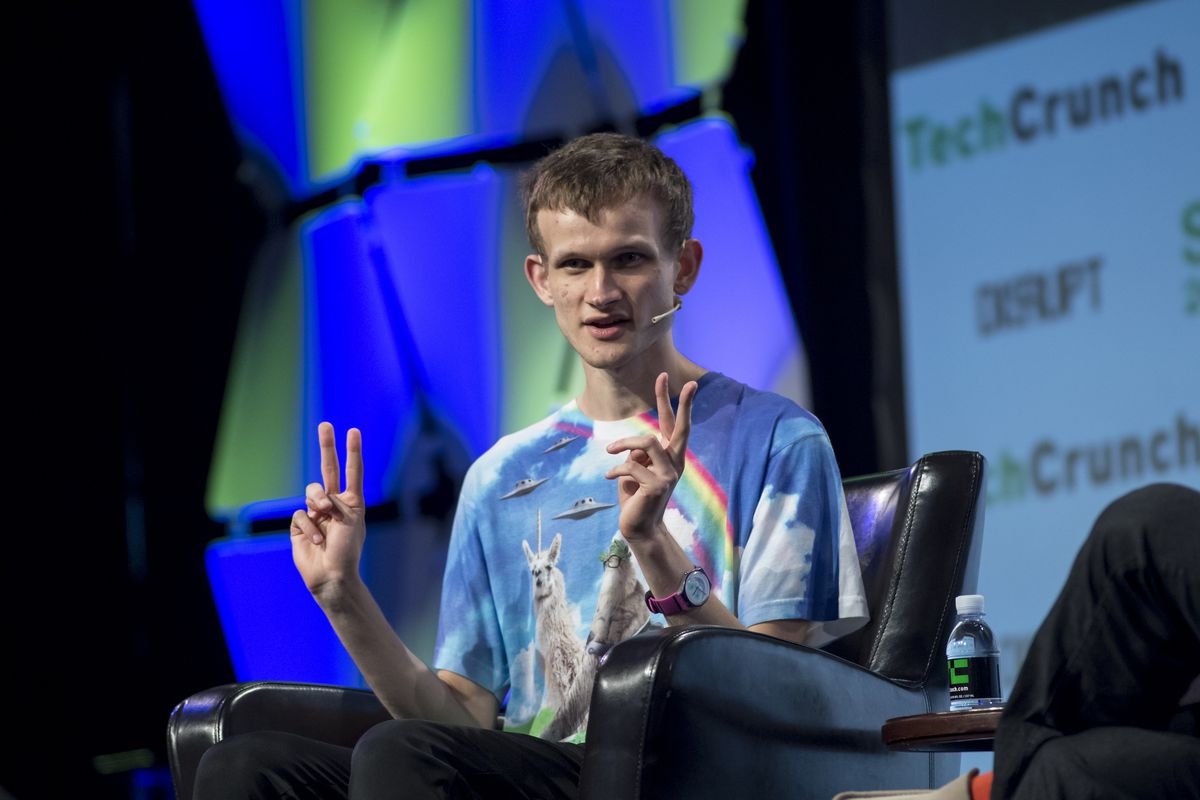 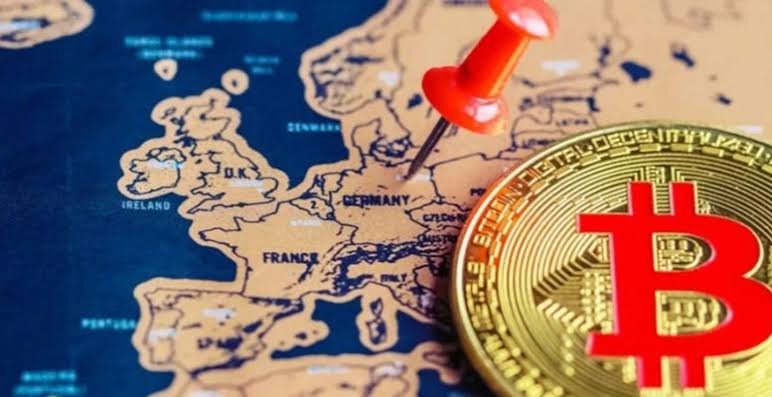 Germany is a most crypto-friendly country: Coincub