Charles Hoskinson responded against a person who wants the Cardano project team to burn ADA tokens.

Recently Charles Hoskinson again responded against the people who are willing to see the burn of ADA token supply and suggested contributing to the ADA token burn initiative from their own wallets. Hoskinson also said that ADA is a community wealth & we can’t destroy it.

In response, a crypto trader claimed that Hoskinson’s opinion is not correct exactly because burning ADA tokens doesn’t mean to destroy community wealth, instead it will increase the wealth of the rest of ADA token holders.

Further, Hoskinson responded to these facts and said that burning ADA tokens is not easy because all the ADA tokens are in the hands of actual people and burning ADA means we have to take ADA from people and then burn it, which is not possible. 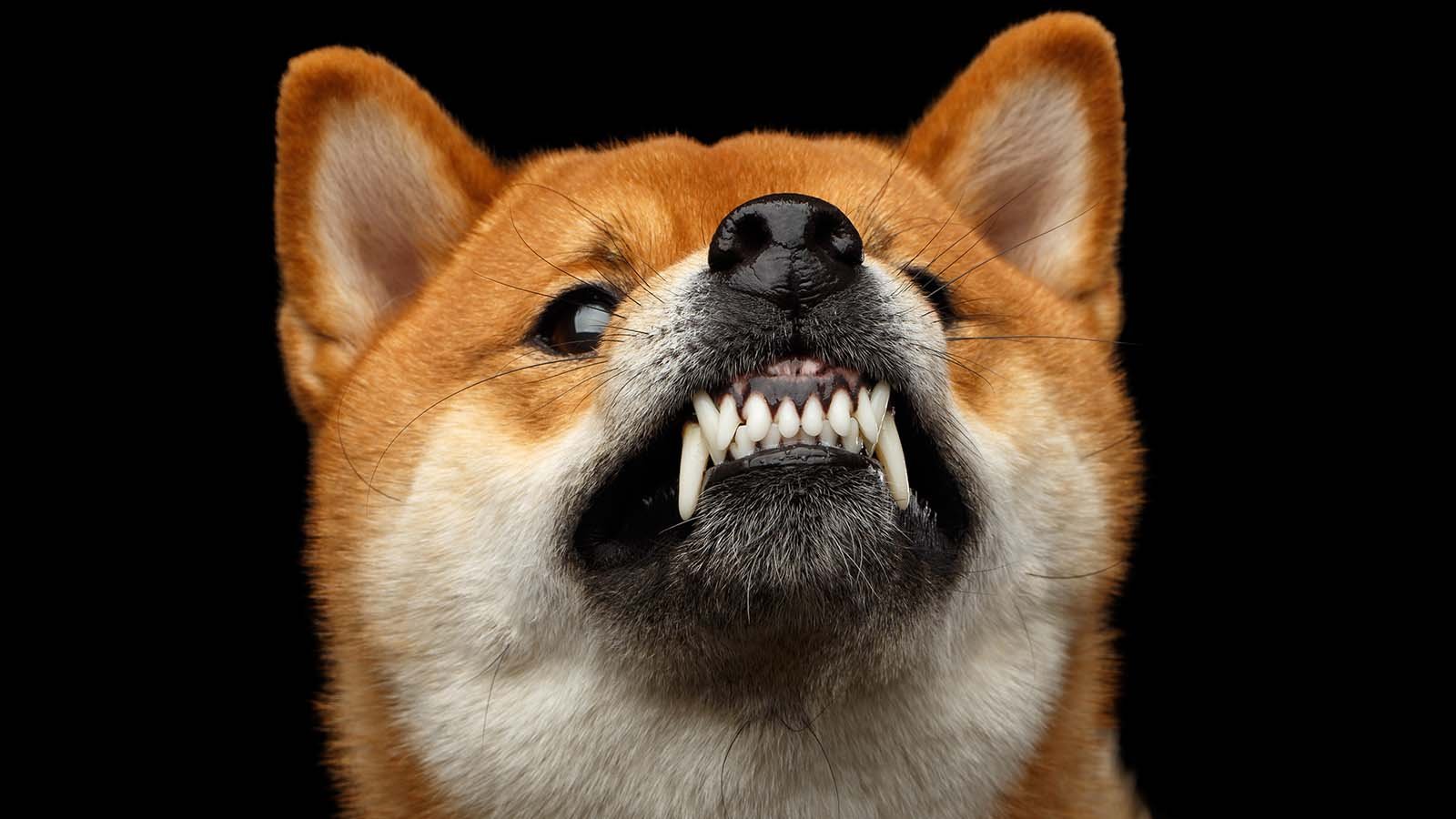 41% supply of SHIB Token has been burned so far 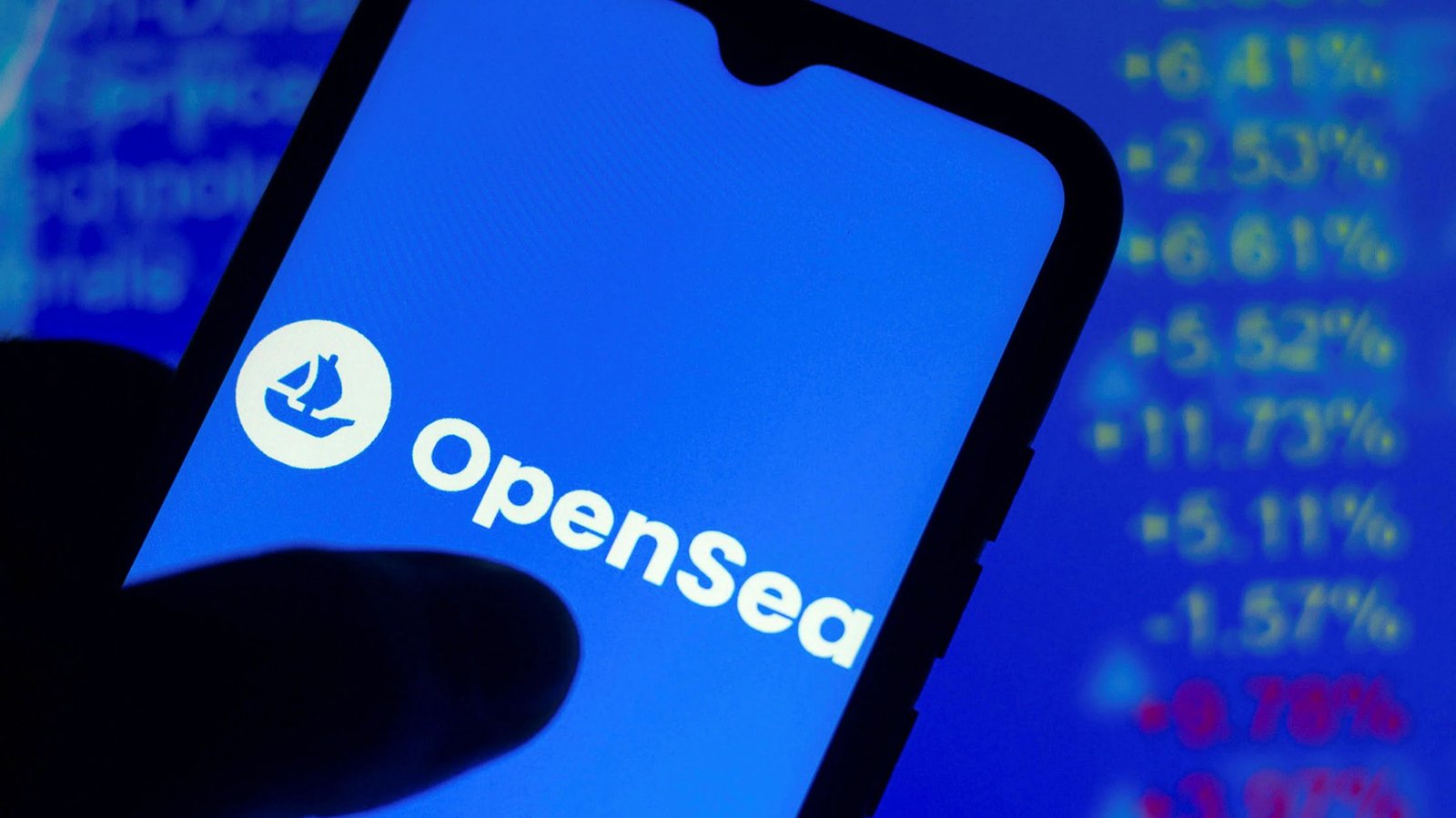 OpenSea growth hints, there is more in crypto NFTs world 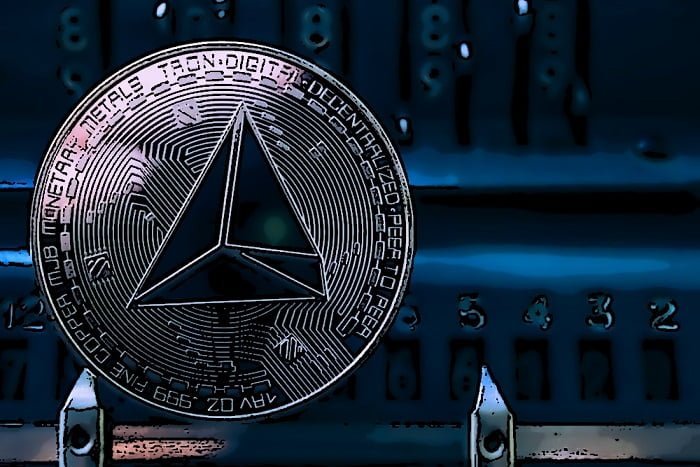