Rep. Brad Sherman shared his view on Cryptocurrencies and hinted that crypto has room in the United States to evolve for the better.

Crypto adoption is surging rapidly in the whole world, despite the unclear regulatory policies on this innovative industry. In particular, the majority of the wealthy players are thinking to go with this industry after the clear regulatory framework because they are thinking that the government may impose ban measures on this industry because of its decentralized nature.

Recently during an interview with Los Angeles Times, Brad Sherman, a Southern California congressman, said that he doesn’t want crypto regulatory policies instead he wants crypto space should be outlawed but still the Govt can’t ban it.

Further Sherman noted that we are not in that phase where we can plan to ban this industry because there are huge numbers of use cases like fundraising & also money power.

“We didn’t ban it at the beginning because we didn’t realize it was important, and we don’t ban it now because there’s too much money and power behind it.”

Like other crypto haters, Sherman also raised concerns because of the unfair use of cryptocurrencies by the bad actors, who can easily defraud individual innocent people. He also raised concerns regarding those people who are using crypto assets to degrade the need for the US dollar.

A Republican congressman is against the money laundering and supportive nature of cryptocurrencies. In particular, he noted that Tornado Cash, a crypto mixer platform banned by the US government in August 2022, facilitated around $9 billion worth of transactions in the last 3 years and that is untraceable. 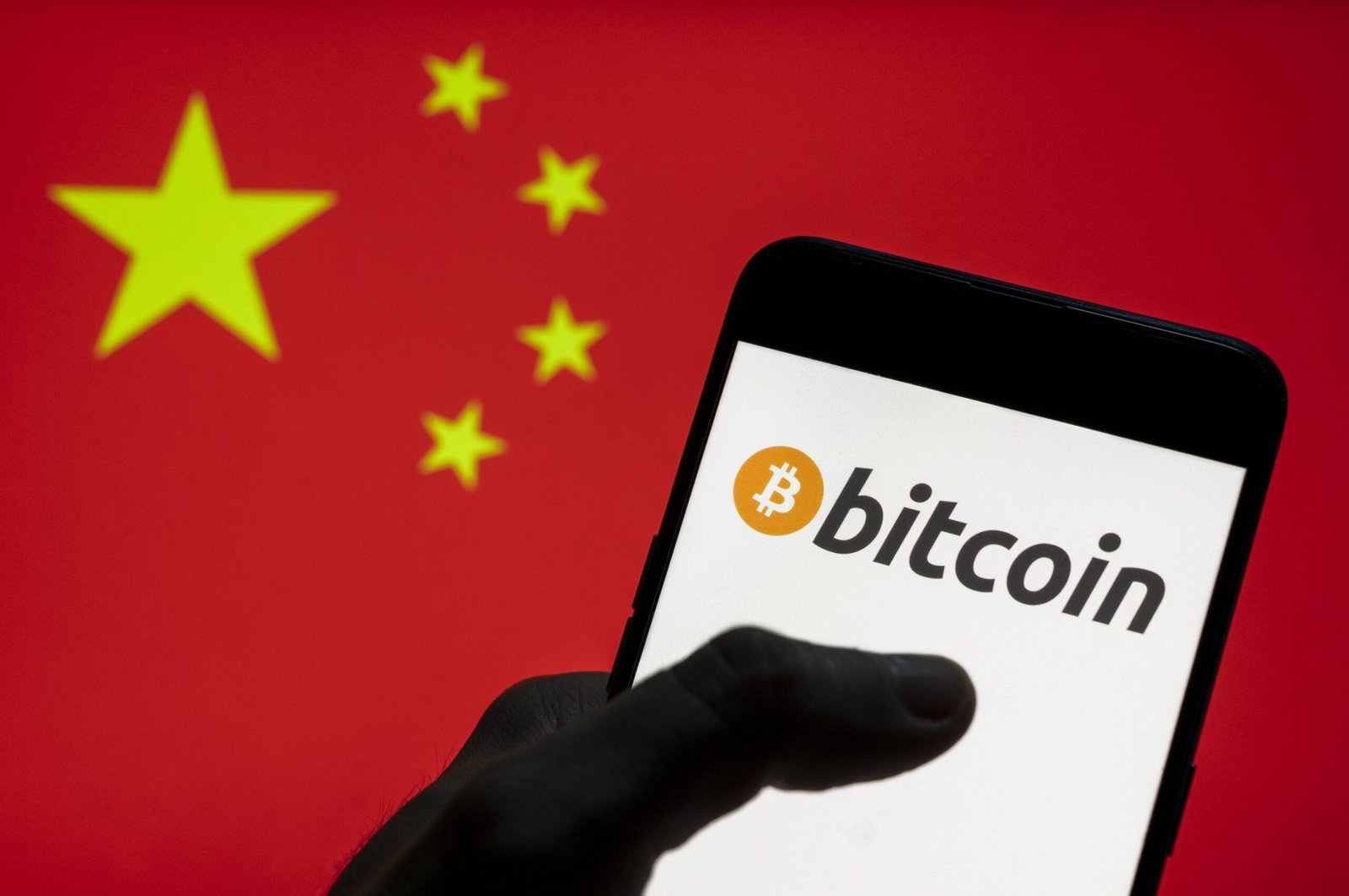 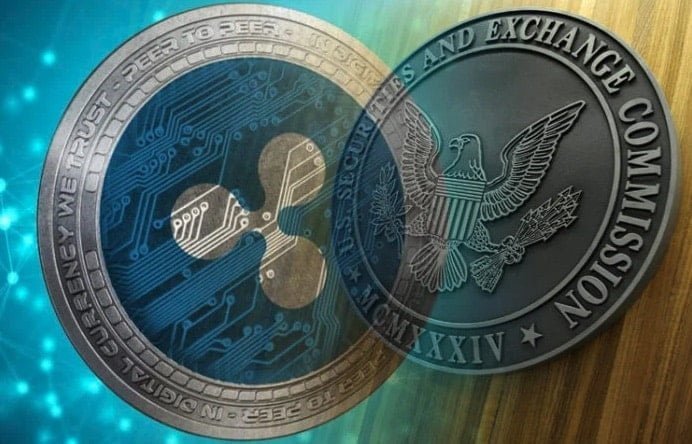 Ripple believes the lawsuit will be over before November this year 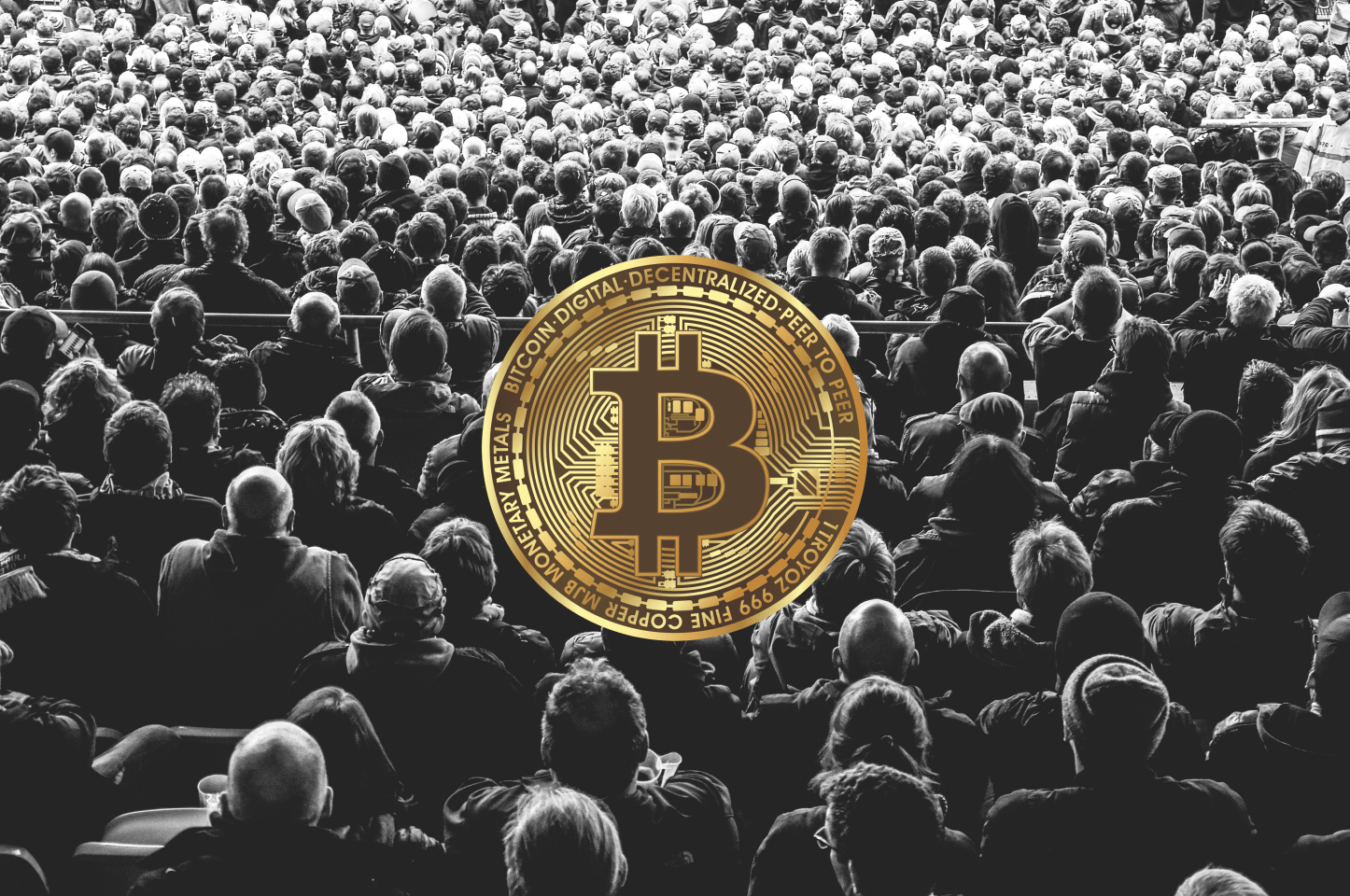