The chief technical officer of Ripple explained why Ripple’s technology & its coin is better over all other Blockchain networks & technology.

David Schwartz is a chief technical officer at Ripple company. Ripple is a San Francisco-headquartered Fintech firm, which is popularly known for its centralized blockchain “XRP ledger” and cross-border payment services to small & big international companies. At present, Ripple is under huge legal hurdles because of a lawsuit initiated by the US Securities and Exchange Commission( SEC) in December 2020.

On 9 September, a Twitter user @Joker_XRP, basically an XRP ledger supporter, shared a video from the Apex Developer Summit 2022.

In the Summit, Ripple CTO David Schwartz said that XRP ledger adoption is on fire this year and he appreciated the role of low fees & high scalability features of the blockchain network of the XRP ledger.

Schwartz, one of the earliest contributors to the XRP ledger technology, said that all these features of Ripple’s XRP make it different from all other blockchain networks.

Since last year, the developers behind Ripple are working tirelessly to introduce decentralized protocol support & digital NFTs support features in the XRP ledger.

Since 2012, Ripple has been operating its operations without any question of environmental issues, thanks to the environmental friendly architecture of the XRP ledger blockchain.

At the beginning of this year, Ripple collaborated with environmental climate change activists and proposed the idea to change the code of the Bitcoin blockchain, to reduce the carbon emission from the Bitcoin mining operations. 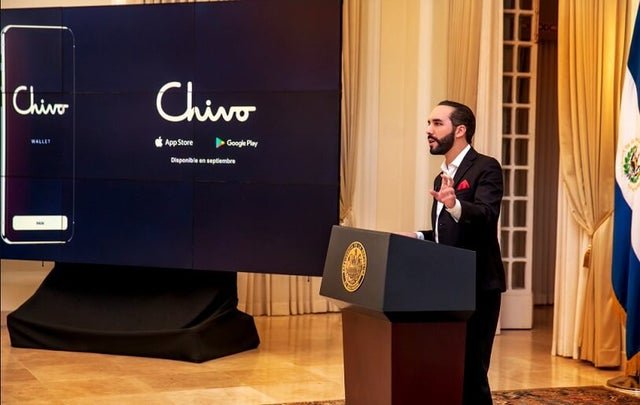 Elon Musk says Bitcoin was comically slow in 2021 over Dogecoin 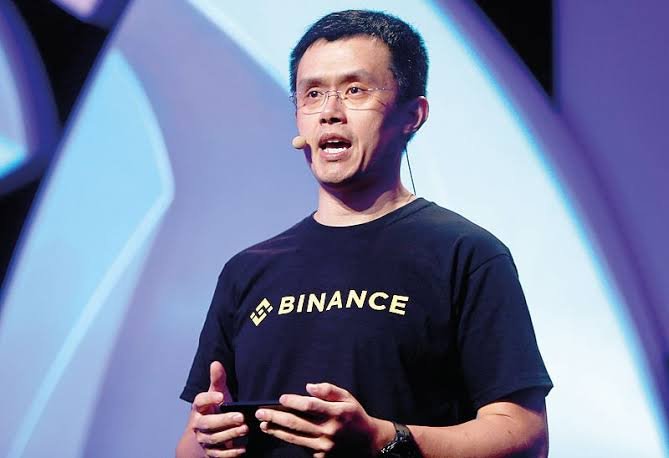 Where are reserved Bitcoin funds of Terra, asks Binance CEO