Stuart Alderoty from Fintech firm Ripple criticized the SEC agency by taking the quote of a past statement of first SEC chairman Joseph Kennedy.

Ripple is a San Francisco-based company, which provides global crypto-supported payment options for small & big companies. Indeed, Ripple uses its native token XRP of the XRP ledger blockchain to facilitate cross-border payment under a decentralized ecosystem. In December 2020, The US SEC agency filed a lawsuit against Ripple company, and also that Lawsuit fight is going on, so here we can say the SEC agency is one of the top enemies of Ripple company.

In a recent “Kennedy and Crypto” speech, SEC chairman Gary Gensler stated that the SEC agency contributed hugely to the US economy growth via the support of its Securities laws in the last 90 years and those laws can’t be changed because of the change in the backend technology of new assets.

Indirectly Gary tried to say that the SEC agency may not bring new laws or policies for the crypto assets and these crypto assets should follow existing traditional securities laws.

The SEC chairman also quoted the statement of the first SEC chairman and requested all the crypto & traditional companies to follow the Securities laws.

Stuart Alderoty, Ripple General Counsel, took to Twitter to criticize the SEC chairman Gary on behalf of his recent statement.

First of all Ripple Counsel quoted a statement of first SEC chairman Joseph Kennedy and after that he said that the crypto regulatory approach of the SEC agency seems to secure more political power.

According to the filed lawsuit against the Ripple company, by the SEC agency, the XRP token is unregistered security, and also the company violated securities law by selling more than $1.2 billion worth of XRP tokens publicly. 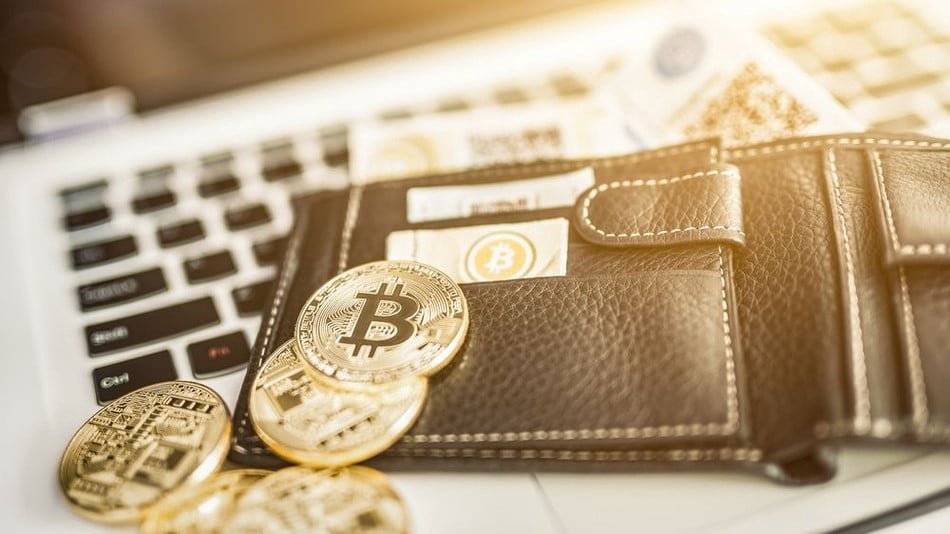 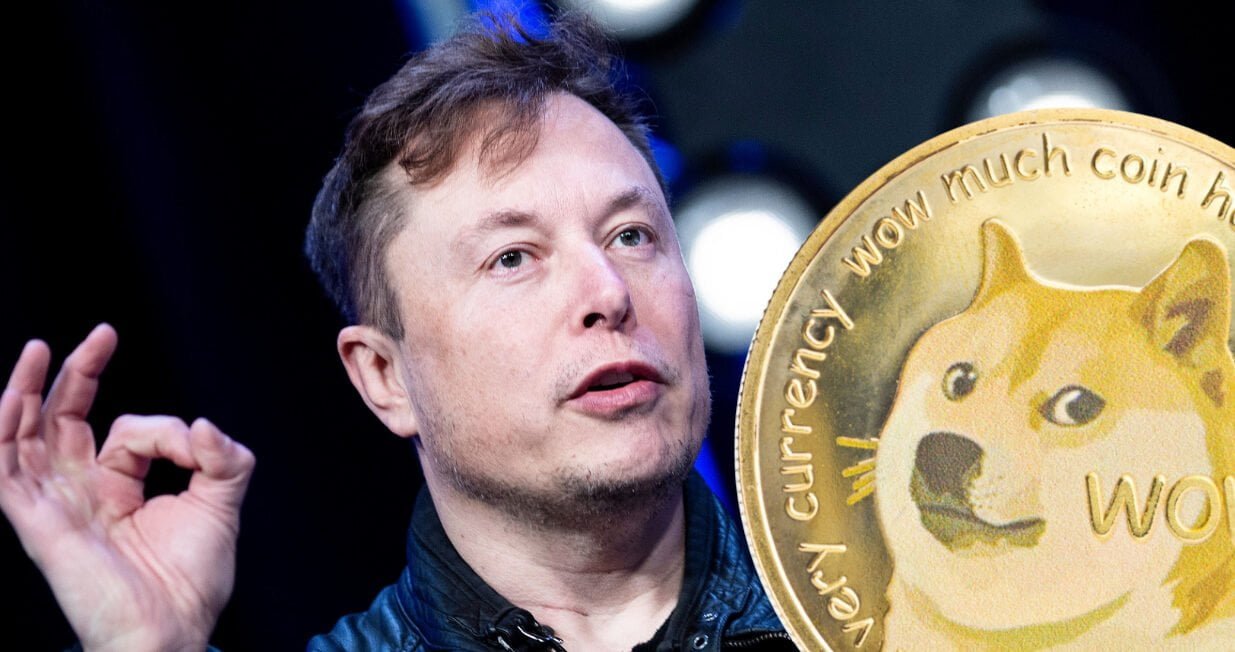 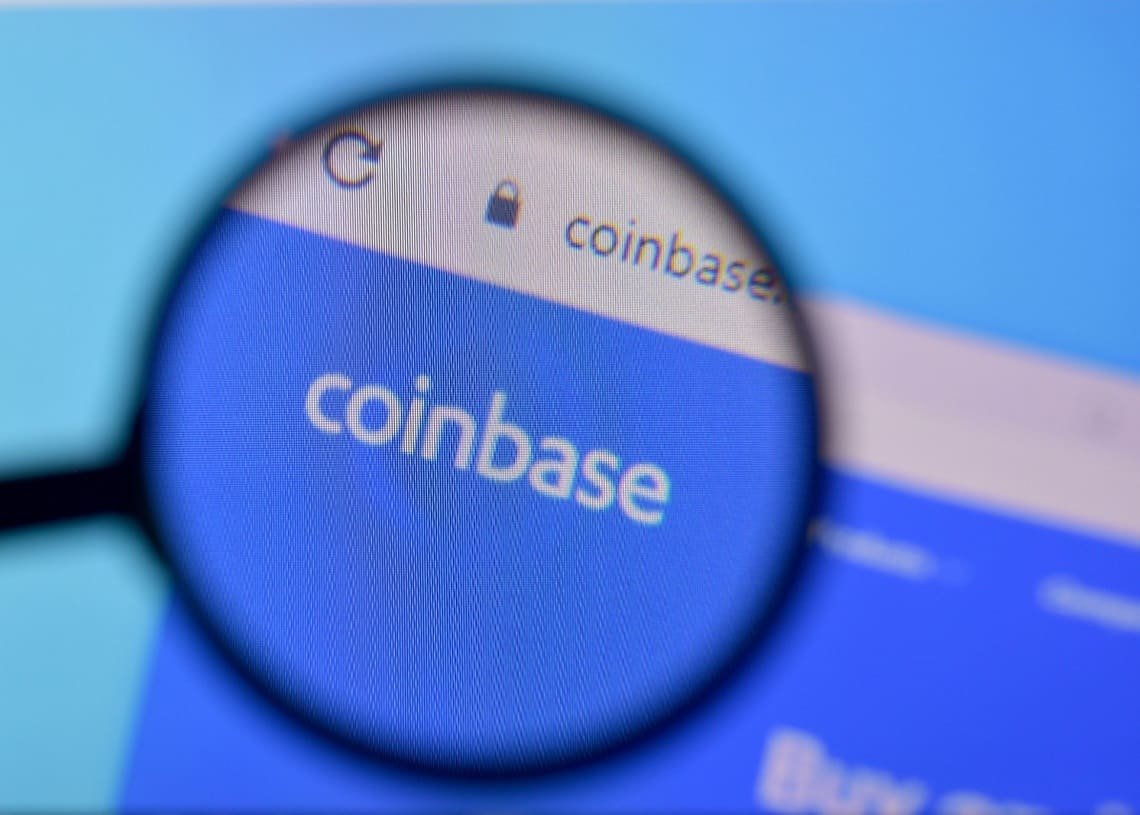