Recently Gary Gensler, chairman of the US Securities and Exchange Commission (SEC), appeared in the Senate Banking Committee for a regular SEC oversight hearing.

“From the coin’s perspective…that’s another indicia that under the Howey test, the investing public is anticipating profits based on the efforts of others.”

The report noted that perhaps the Sec chairman didn’t talk about any particular crypto asset but his statement indirectly dragged the second biggest crypto asset Ethereum under attention.

Gary also said that offerings of crypto assets staking facilities for people by the crypto exchanges are most similar to other services which provide lending services.

Howey test is a basic tool regulators use to determine whether an asset is a security. If any asset will pass the Howey test then that asset can be considered as Security.

However here it is not fully confirmed whether Howey requires analyzing & studying the asset from several facts to prove asset a security but it is confirmed that almost all Proof-of-stake Consensus-based cryptocurrencies are passing one fact to favor the Howey test.

On 15 September, The Ethereum blockchain shifted successfully to Proof-of-stake Consensus from Proof-of-work consensus. And it is also 100% confirmed that the majority of the crypto exchanges will provide ETH staking, so maybe Ethereum may face some censorship & regulatory threats.

Here we can’t expect that Ethereum may eliminate the staking feature from its ecosystem because it is the only way to get computational power and network validators support to maintain the decentralized ecosystem of Ethereum. 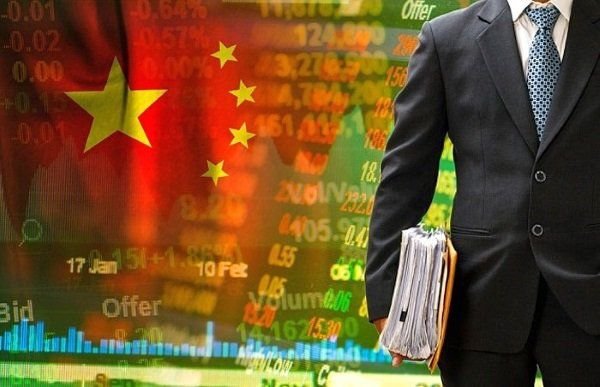 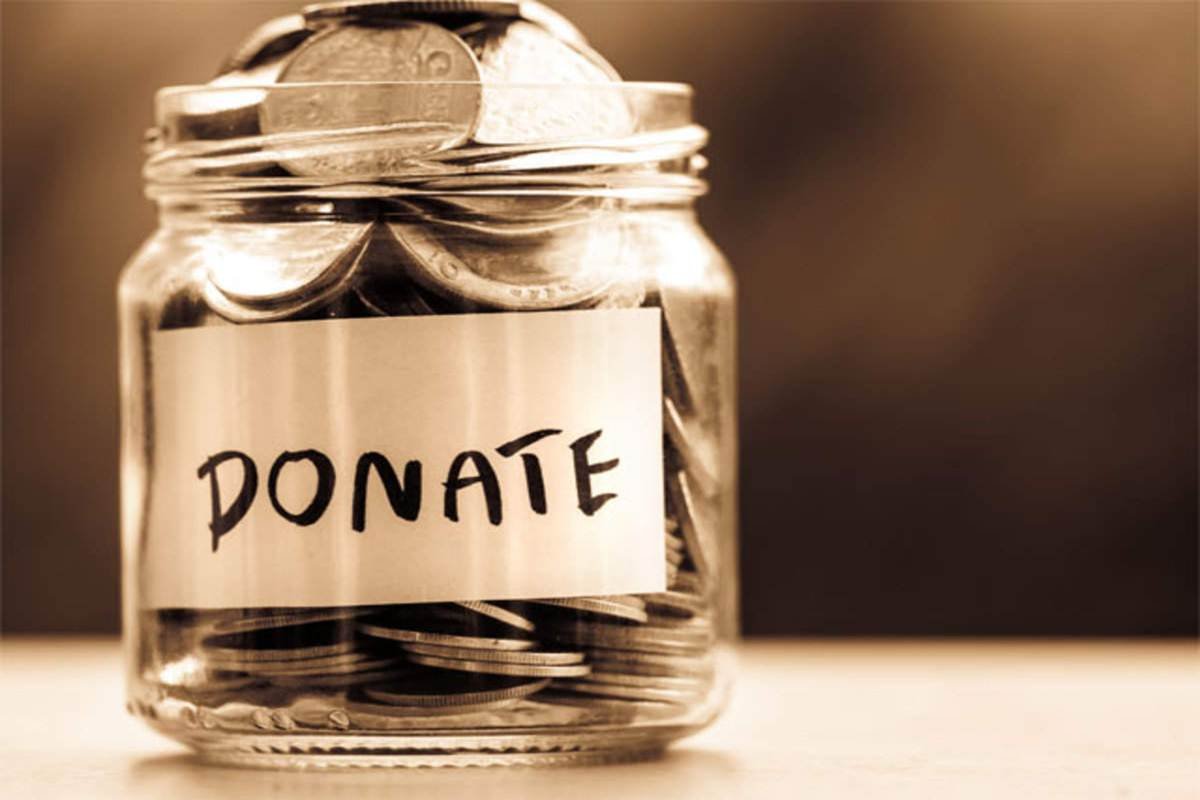