A Cardano pool operator explained why the staking model of the Cardano blockchain is much better than Ethereum, in terms of the degree of risk.

On 2 September, Big Pey, a Cardano stake pool operator, talked about the Cardano POS staking model and appreciated it as a better model than Ethereum’s Pos staking model.

Pey noted that Cardano staking design allows ADA holders to stake directly from the wallet, while in Ethereum there is a requirement to transfer in a smart contract which is risky.

“On #Cardano users can stake from their wallet to a pool. On #ETH you have to send your tokens to a contract that can be hacked.”

Further Cardano pool operator explained that ADA stakers can withdraw their reward & stake funds anytime but in Ethereum, we have to wait for the Shahai upgrade.

Pey pointed out that Ethereum Staking bears the risk of losing the whole 32 ETH, in case of Validator nodes misbehave.

Cardano pool operators also pointed out that staking of ADA via direct trezor wallet is fully safe and there are no risk possibilities, however, there are risks associated with the staking of ADA on an exchange or in yielding smart contract protocol but we can choose the safe method.

According to Pey, the Cardano stake pool operator can easily increase the reward for delegates and it helps to stop the creation of many staking pools.

Perhaps, the Cardano pool operator appreciated the design of the Stake system of Cardano but at the same time pointed out the problem with “Game Theory”, which is benefiting the ADA whales. 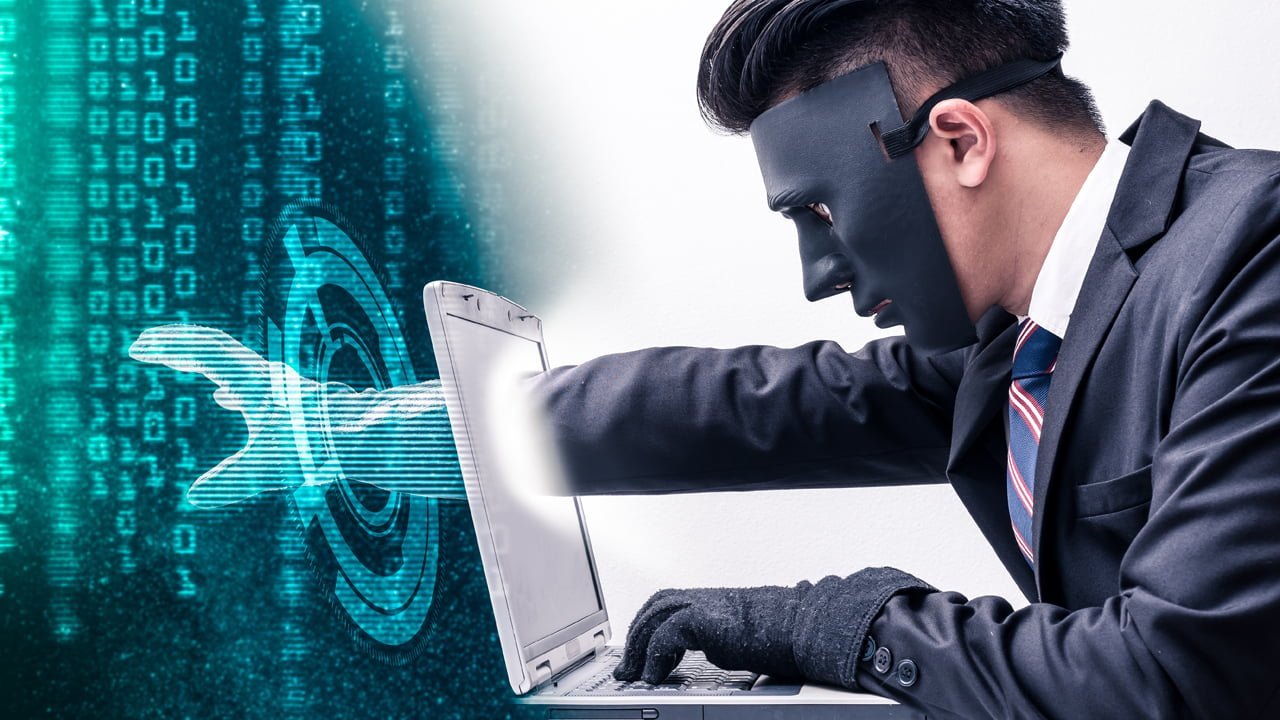 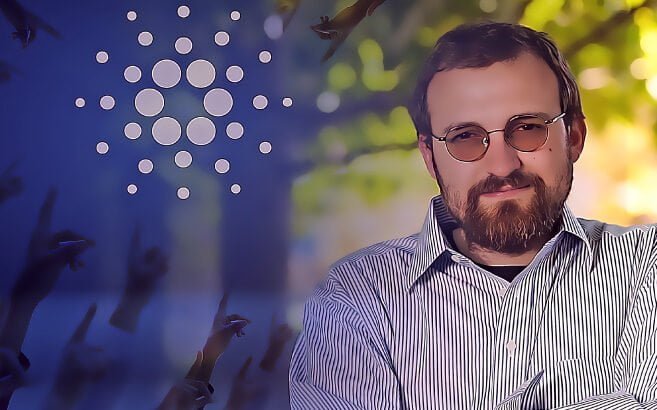