The Ethereum co-founder explained why he thinks that Crypto payments will be mainstream in the future.

Despite huge volatility in the price of crypto assets, big companies show a significant inclination toward this industry because they don’t want miss the chance to step with the future payments system. However crypto payment options are available in the majority of the developed countries but backward countries are still lagging in this race of crypto adoption.

Recently Vitalik Buterin, co-founder of Ethereum blockchain, talked about the expected surge in chances of crypto payment in the future, during a session at Korea Blockchain Week 2022.

Vitalik said that crypto payment adoption will increase shortly at a very high rate because there is a huge need for crypto in the payment system.

Most importantly, Vitalik’s statement was focusing “the merge” of the Ethereum blockchain, which is aimed to take place in mid of September of this year.

Vitalik said that transition of the Ethereum blockchain from Proof-of-work to Proof-of-stake Consensus will make it able to transfer Cryptocurrencies at cost fees of less than $1.

Vitalik said that by making improvements to the efficiency and accessibility of the crypto, we can achieve a situation where the crypto payment system will be a mainstream part.

Ethereum co-founder also said that developers of the Ethereum project are continuously doing hard work for 2 years to make the transition of Ethereum to PoS possible.

The issues with the current cost of Ethereum network use was pointed out by Vitalik, who noted that low-income countries’ population are not able to afford the Ethereum blockchain network

“Many people around the world are quietly using crypto for international payments already,” Vitalik said. “For lower-income countries, a lot of opportunities for crypto payments lie ahead as well, which have the benefits of digital technology — efficiency and safety.”

According to Vitalik, after the merge, Zk rollups in Ethereum blockchain will help to reduce the transaction fees to around 0.25 cents. Even he believes that 5 cents or even lower than 5 cents fees will be possible with further new development works. 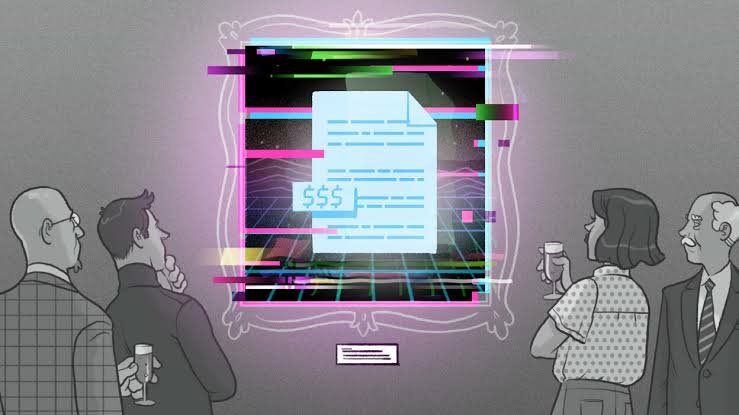 Use cases of Bitcoin will push its value, says Twitter co-founder