NFTs had a lackluster week as sales and prices have followed in sync with falling crypto asset prices. Statistics show that a large number of NFT collections have lost considerable market value during the past week. For instance, metrics show that Bored Ape Yacht Club’s (BAYC) floor value on September 13, 2022, was $114,388 and today, the floor value is around $90,026. BAYC’s market valuation on September 13 was $1.14 billion and today it’s down 21.29% to $900.25 million.

Data shows that the second most expensive NFT floor value belonged to Cryptopunks on September 13, and that’s still the case today. However, the cheapest Cryptopunk last week was around $98,941, but today you can get one for $79,960. Cryptopunks’ market cap has nosedived 19.18% lower during the past week. The same can be said for a majority of blue chip NFT collections like PROOF Collective, Mutant Ape Yacht Club (MAYC), Castaways, and Doodles.

Seven-day statistics show that the BAYC NFT collection is the compilation with this week’s top sales, as $8,603,290 in trades were recorded. BAYC sales have increased by 17.33% and the second largest NFT collection in terms of weekly sales is RENGA. The RENGA NFT collection has managed to print $5,822,323 in seven-day sales, up 121.08% since last week. Overall, however, NFT sales across 17 blockchains monitored by cryptoslam.io are down 10.88% lower than last week. 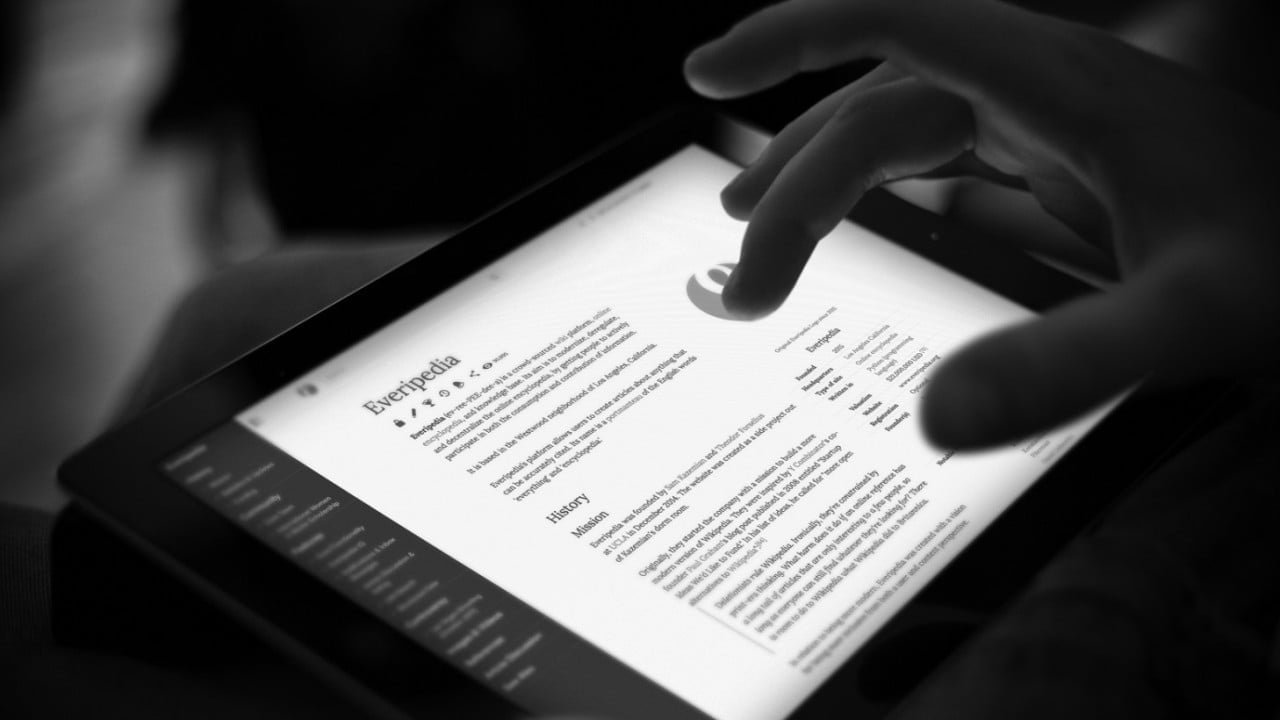