Travelex Bank officially started to use the On Demand Liquidity (ODL) service of the San Francisco-based Fintech firm Ripple.

On 18 August, Ripple announced that Brazilian Bank “Travelex Bank ” became the first in Latin America to go with its ODL service.

Through the press release, Ripple company stated that Latin American countries followed those steps, which is helping the new crypto Industry players & people to adopt it easily.

“crypto adoption in Latin America is growing quickly as consumer interest and institutional investment surged in 2021.”

According to reports, around $780 billion funds sent to Brazil per year and this is indeed a big opportunity for Ripple & also for the Brazilian banks. Now all this is on the banks, which want to take this situation as an opportunity to provide better & convenient services.

Brad Garlinghouse, the chief executive officer of Ripple firm, also stated about the increasing crypto adoption in Latin America. Brad said that Latin American country Brazil is really a key market for Ripple company and also it is a better place for the crypto companies to bring better initiatives in the country for Fintech companies.

“Brazil is a key market for Ripple given its importance as an anchor to business in Latin America, its openness to crypto and country-wide initiatives that promote fintech innovation.” 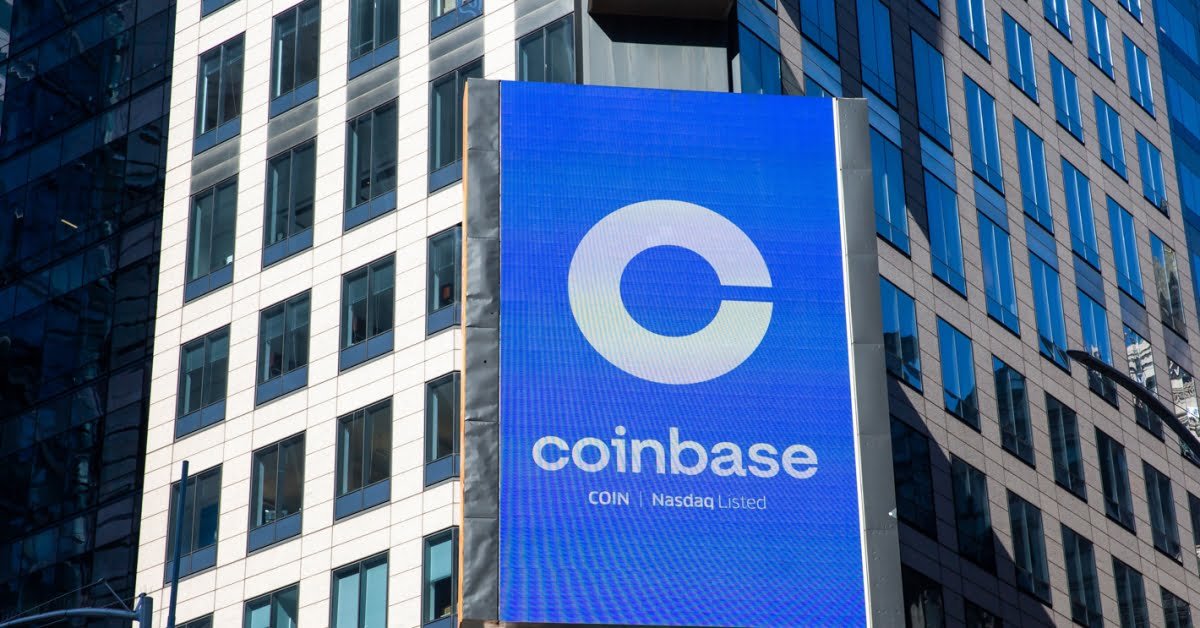 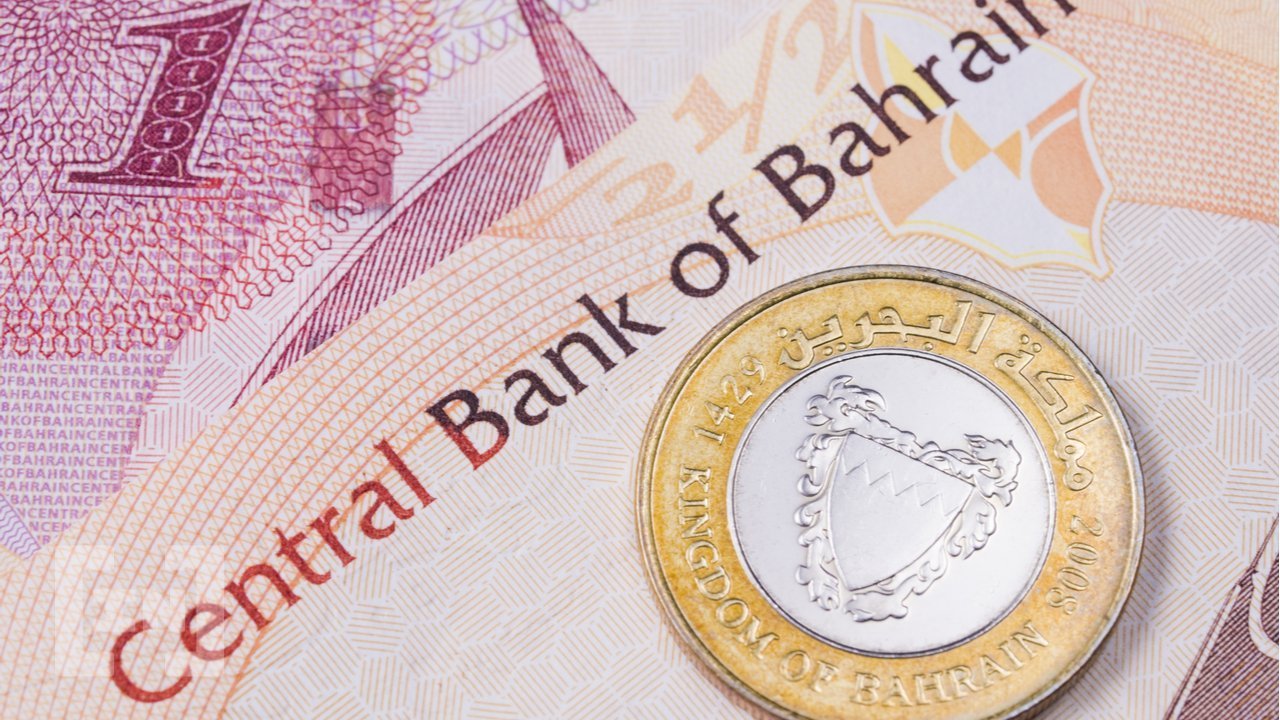 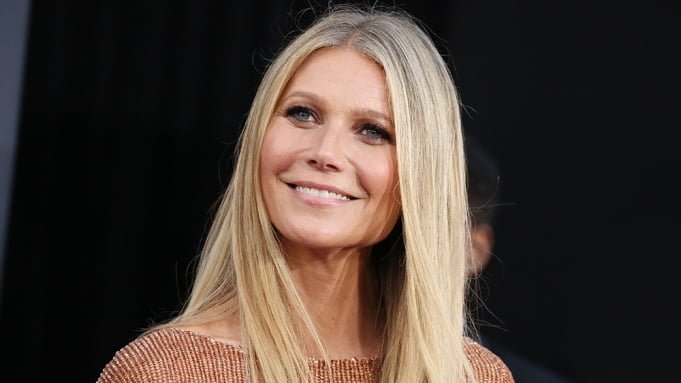