The United States Treasury Department finally responded to all the questions raised against its decision regarding the Tornado Cash ban.

In the first week of August of this year, the US Treasury Department announced its action to ban the popular crypto mixing platform Tornado. At that time, the Treasury Department said that sanctions on the Tornado Cash platform was based on the failure of the crypto mixing platform team to prohibit the engagement of bad actors. In response to that action of the US government, many crypto proponents & companies CEO claimed that the ban on Tornado Cash was not a good decision because it was a neutral tool to maintain financial activities’ privacy.

On 13 September, U.S. Treasury released its response on the reasons & facts, which forced the agency to impose sanctions on the Tornado Cash platform.

Through the released response, the Treasury Department said that all the people who didn’t withdraw their funds before 8 August could approach the Office of Foreign Assets Control (OFAC) to get approval to withdraw funds without any issues.

The Treasury Department also claimed that bad actors can use the Tornado Cash platform to facilitate dust attacks, a process to expose the personal crypto addresses ownership identity publicly by sending small amounts of crypto funds to that wallet. So sanction on Tornado Cash solved this problem also.

In the last paragraph, OFAC confirmed that exploring & sharing open source code is not a crime and also people have full freedom to visit the Tornado Cash platform but are prohibited to use.

Crypto proponents against US sanction on Tornado Cash

Almost every crypto proponent criticized the Tornado Cash ban decision of the US Government.

Coinbase exchange supported a lawsuit through funding. That lawsuit was against the US government agencies and claimed that the Tornado Cash platform is neutral and can be used for better use purposes. 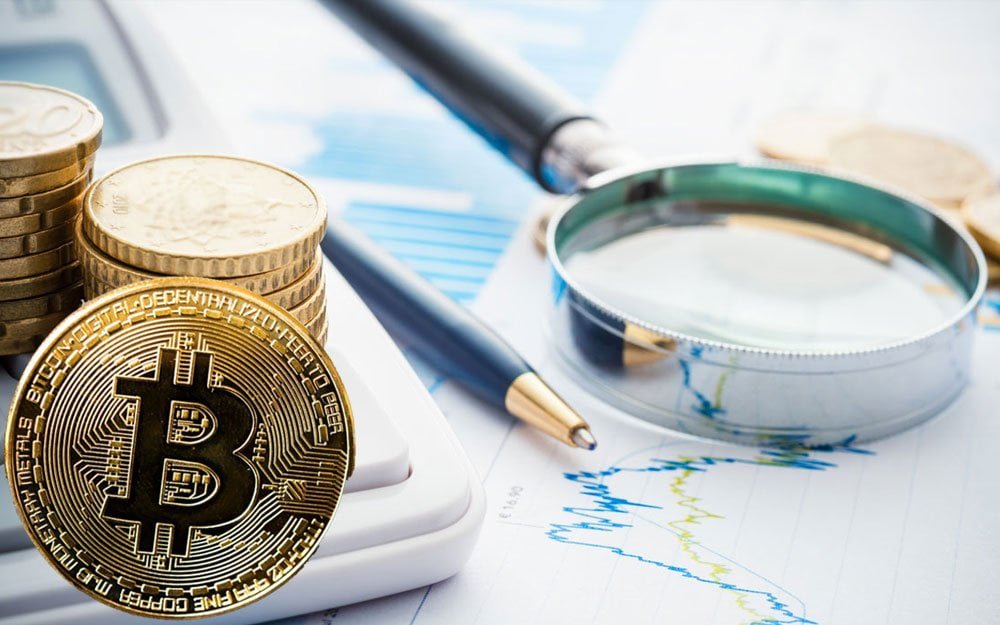 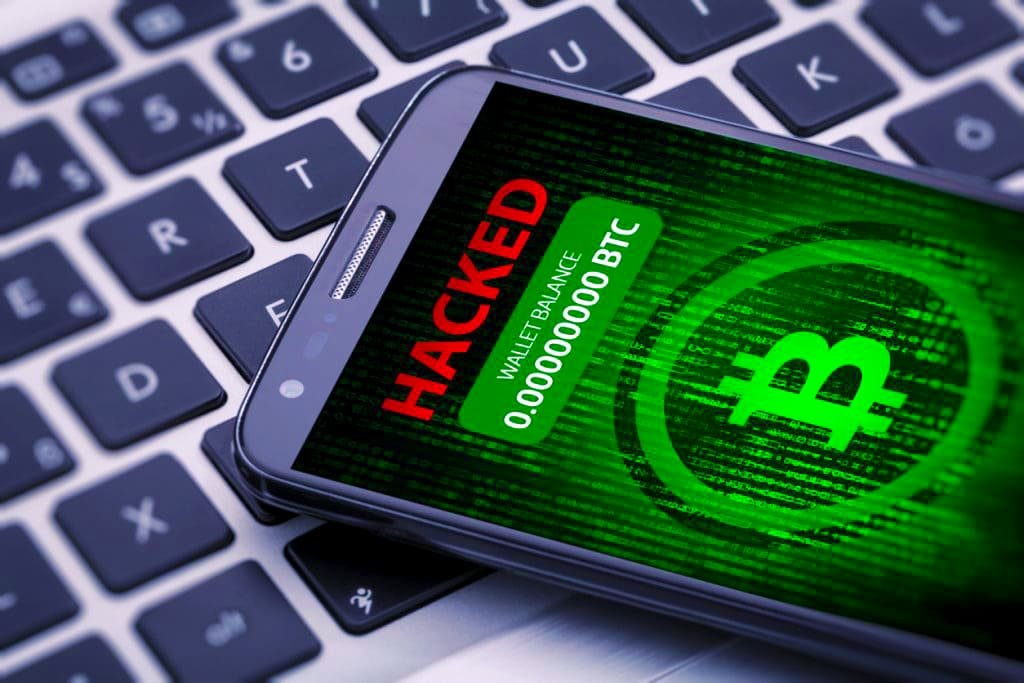 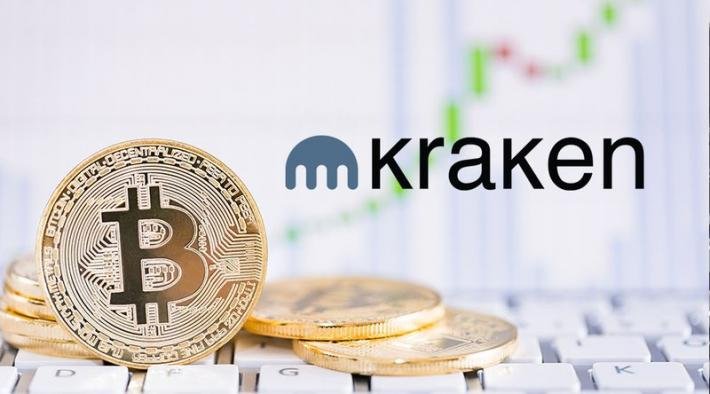