The IOHK developer team confirmed that Hardfork has been successfully introduced in the mainnet of the Cardano blockchain Network.

Cardano blockchain is a biggest Proof-of-stake crypto network and it is known as an emerging commercial blockchain network in the crypto industry. Charles Hoskinson is the founder of Cardano blockchain and he launched Cardano as a rival of Ethereum blockchain, after leaving the Ethereum project.

On 23 September, IOHK, the developer team behind Cardano blockchain, announced on Twitter that the most important development event “Vasil” had been completed at 21:44:00 UTC.

The developer team also explained that the new features will be introduced in the Cardano network in near future like efficient & faster transactions and improvement in the script to increase performance.

The team stated that Vasil Hardfork was not only important for the IOHK team but also the whole Cardano community.

Now, on 27 September, IOHK will open a new Plutus V2 cost model on the Cardano blockchain and it will allow the developers to use the full functionality of the Cardano Blockchain.

Here the most important thing that will enter the Cardano ecosystem is Hydra Protocol. By the end of the year, the developer team will introduce the Hydra protocol in the Cardano blockchain to allow crypto transactions at scalability of 1 million TPS per second.

In the past, during a YouTube AMA session, Charles Hoskinson, founder of Cardano blockchain, said that Cardano will be able to provide transactions at scalability near Solana’s Proof-of-history and the full potential of Hydra protocol will emerge in the next year. 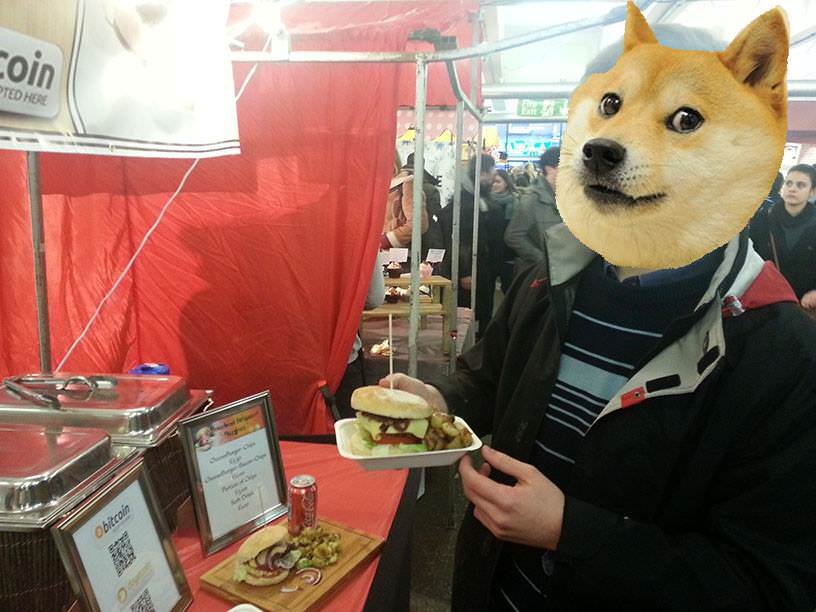 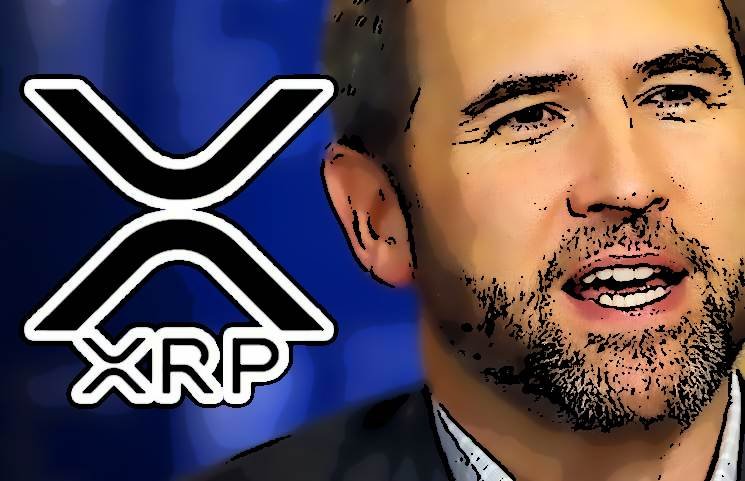 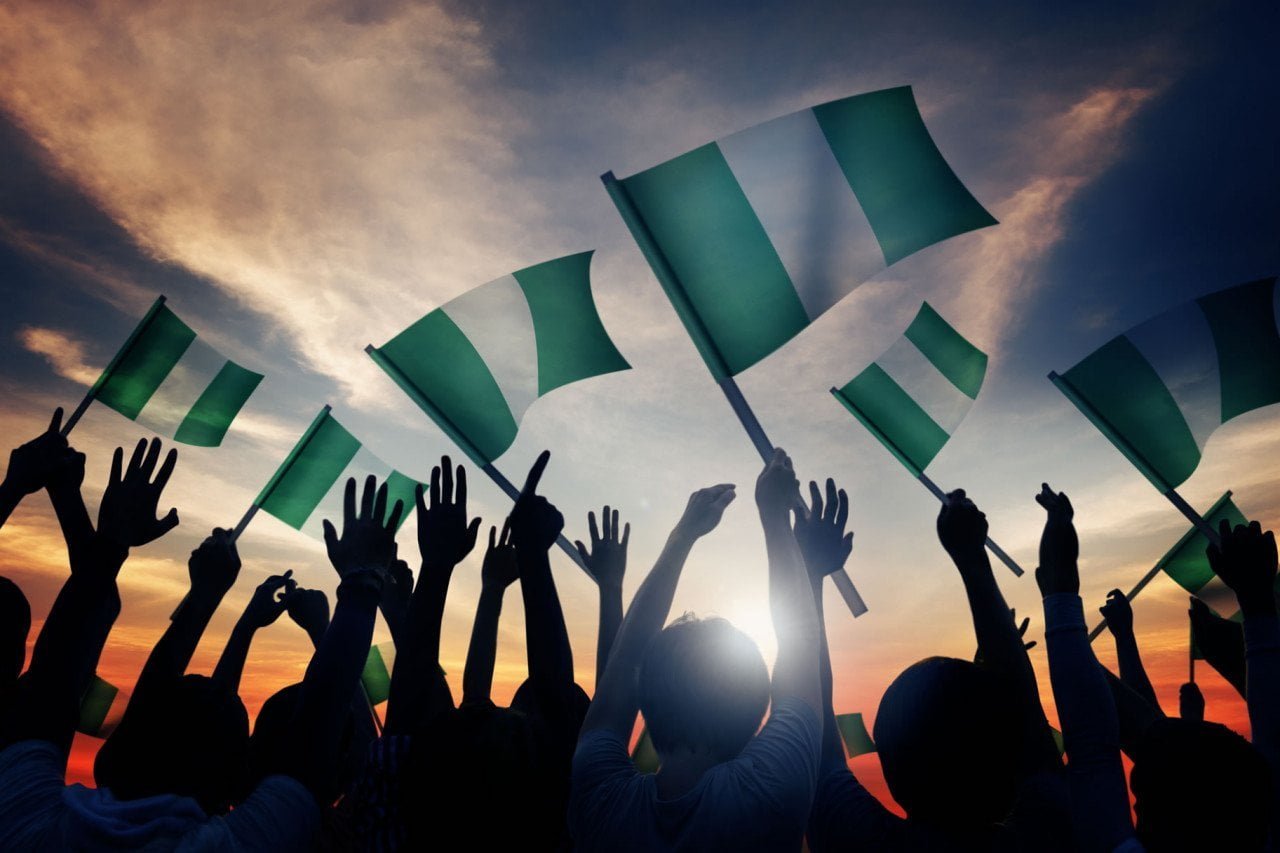 Soon Nigeria will allow CBDC use in payment proposes: Report