Ripple’s native token XRP may not face significant issues even if Ripple will lose the legal fight against the US Securities body.

Ripple is a Fintech company, which provides payment services for big & small businesses globally. Ripple is headquartered in San Francisco and its core business operation is based in the United States. At present, Ripple is actively providing its payment services in more than 50 countries, which is a very big number. Ripple uses the global trading liquidity of XRP tokens under the decentralized medium to facilitate payment.

In December 2020, The US Securities and Exchange Commission (SEC) initiated a lawsuit against Ripple Labs, the team behind the Ripple project. Through the lawsuit, the SEC agency claimed that the XRP token is a security and should be registered with the agency. The US securities body also believes that Ripple company uses its XRP token liquidity to facilitate payment in unfair ways, which may not be a decentralized medium. Further SEC also claimed that Ripple sold more than $1 billion worth of XRP tokens publicly, which was also against the Securities law.

What if Ripple will lose the case?

The current development in the XRP lawsuit is hinting that Ripple is standing at a strong point in this case because of the documents (which include the statement of a Former SEC official who called Ethereum not a Security).

But let us consider that Ripple lose the battle, so what will happen there? According to the analysis of the majority of the crypto experts, the XRP token will not face a significant issue because the US will only ban XRP Token on Centralized crypto exchanges but still XRP will remain available to trade on all decentralized platforms, and also US sanctions on XRP will remain limited to US regions but not outside the US jurisdiction.

Here ban by the US on Ripple will down the trading volume by 10-20% maximum and also will impact the revenue model of Ripple in the US but still, the whole world of crypto Investors will be free to buy & trade XRP.

At present, all the centralized crypto exchanges in the US are not providing XRP trading, so it will result in nothing except for a few days’ significant 10-20% downfall.

Read also: Why is Tesla not accepting Dogecoin to sell car products? 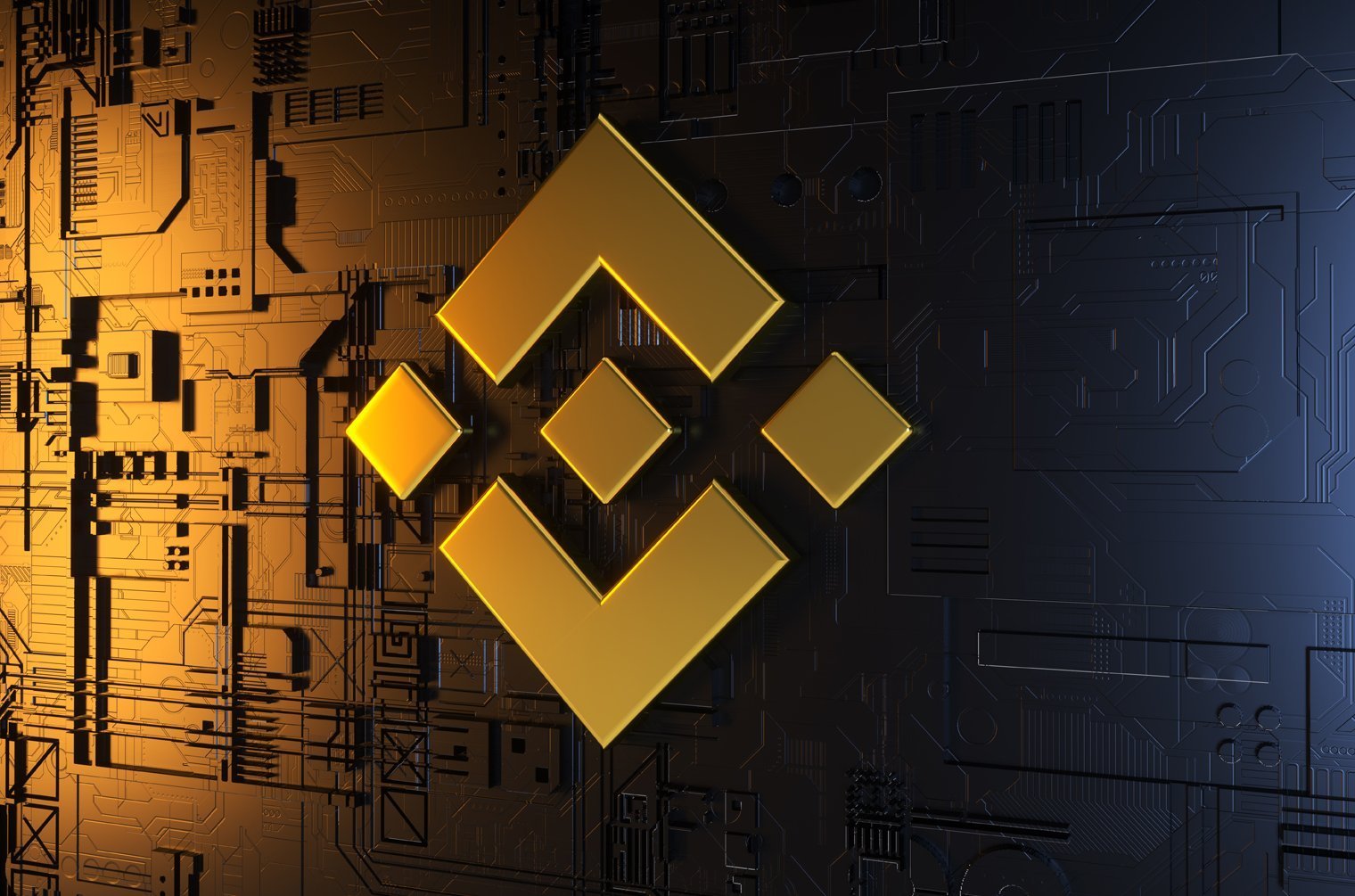 Binance smart chain beats Ethereum network in terms of highest transactions but there is a problem: Report 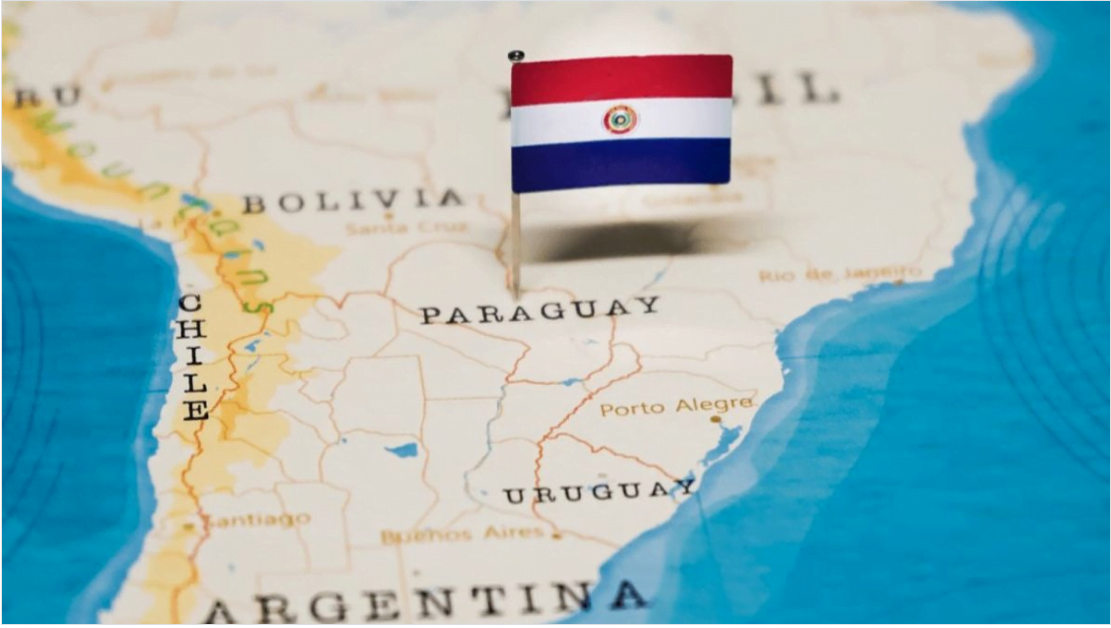 Paraguay more closer to adopt cryptocurrencies but not as currency